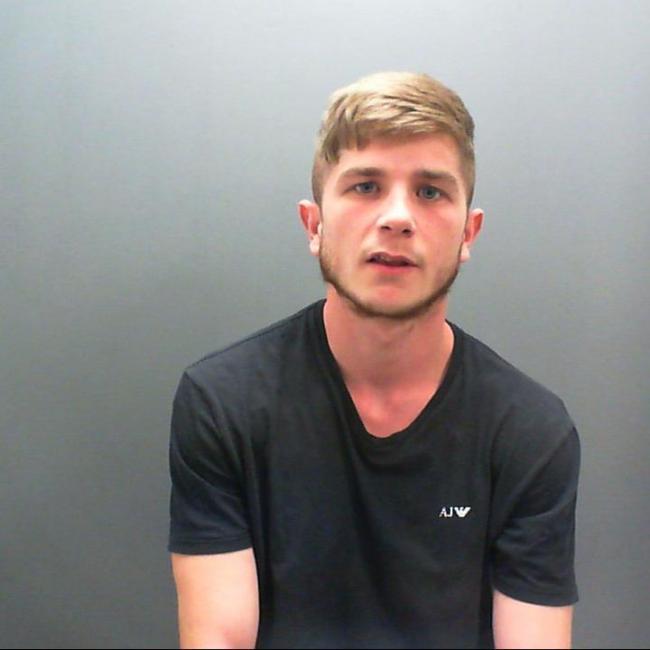 A DRINKER beat up a man and threatened to kill the victim’s partner when they asked his girlfriend to move her dog, York Magistrates’ Court heard.

It was the second time Alexander James Webster, 25, had been before the courts for violence in pubs in Bootham.

In September 2019, he was jailed at York Crown Court for 20 months for permanently scarring a woman by mistake when he threw a glass at a man in The White Horse.

The previous month, he assaulted a different man in The Exhibition.

He denied the offence and only changed his plea on the day he was due to stand trial.

Toni McCann, prosecuting, told York Magistrates’ Court Webster punched the victim three times to the face and after getting him to the floor, punched him again in the face before running through the pub and making his escape.

The victim’s wife had been nervous about how close the dog was to her and had asked for it to be moved.

Webster muttered something before telling her: “You may be a woman, but I don’t care. I will drag you outside and kill you.”

When she asked him to calm down Webster replied: “You will be in your grave soon.”

Then Webster attacked her husband.

District judge Adrian Lower told Webster: “There was no reason for you to get involved in something so trivial” as someone asking for a dog to be moved.

Behaviour like his put people off coming to York, said the district judge.

Webster, of Osbaldwick Lane, York, was given a 24-week prison sentence suspended for two years on condition he does 25 days’ rehabilitative activities and 200 hours’ unpaid work.

He was also banned from the pub for two years and ordered to pay the victim £200 compensation.

For Webster, Nigel Boddy said he had a problem with alcohol and a family commitment that would suffer if he was jailed.

A probation report before the court said Webster had issues dating back to his childhood and was tackling his problems under probation supervision.