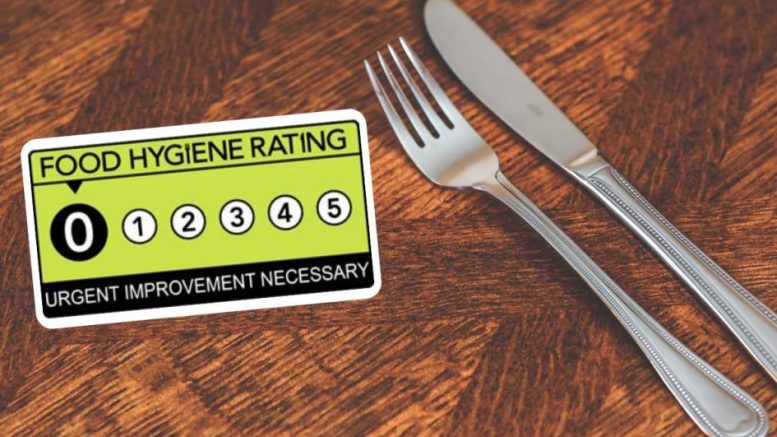 Mice, out-of-date salsa and dirt were all found at a popular bar in Marton.

Artizan Marton was slapped with a zero food hygiene rating and ordered to improve after Middlesbrough Council inspectors visited on September 1 2022. According to the bar, all points have been resolved and the inspectors have revisited and re-rated the business, the venue is “very happy” with the new score.

However, a report has now revealed all of the filthy details behind why the low score was given in the first place. It was found to have poor hygiene, a lack of thorough routine cleaning and evidence of mice.

The report states: “It was clear that there had been an overall failure by the management of the premises to identify and control potential risks to food safety. Consideration has been given for enforcement action including the potential for prosecution, however, on this occasion it is considered appropriate to issue a warning.”

Council officers found the same work surfaces, chopping board, and equipment were being used to prepare raw and ready-to-eat foods, which included burgers and salad items. One food handler was also spotted handling raw meat and then touching other food containers and utensils.

A staff member also couldn’t identify when some high-risk foods were prepared and salsa was found at the premises which was past its use-by-date. A number of the areas were identified as being dirty including the walls, floors, ceilings, light switches, shelving, plastic containers and doors.

Evidence of mice was found in the rear store room, which was used to store drinks and cleaning materials. The inspectors ordered the venue to treat the area to eliminate the pests. They also slammed the cleaning procedures as being inadequate.

Officers pointed out that the cellar and outer store rooms had doors left open making it easier for unauthorised people and pests to enter. Broken glass was also found around glasses in the bar in a number of areas.

To get more stories direct to your email basket go here

Last week, questions were put to LBH Bars about the low rating.

Asked why they received the zero star rating and if there anything in particular that they believe caused this, LBH Bars said: “Unfortunately lack of training of a new staff member on the day of inspection affected our scoring whilst management were away on leave.”

The company added that it did not feel it deserved the zero-star rating and that “after the initial impression given to the officer it led to harsher judgement.”

What improvements have been made since the inspection? What do you plan to do differently?

Since the inspection it says it has put new processes in place and trained staff, and has sought to reassure customers of standards.

LBH Bars added: “We have a full management system in place and all staff have been trained in the safe preparation of food. What the officer identified on the day on inspection was not our usual business runnings.

“All staff are trained to level two and three food hygiene in catering and all trained on our company procedures. The bar has a small and open kitchen. Any customers who wish to speak to us or see our procedures themselves are welcome to visit and discuss.”