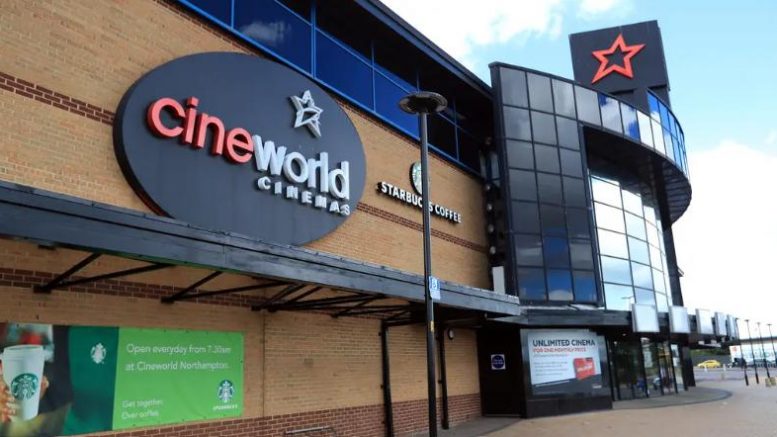 The Cineworld Group, the second largest cinema group in the world, has filed for bankruptcy in the US as the debt-laden business seeks time to restructure, bosses have revealed.

The company said it had filed for Chapter 11 – a form of US bankruptcy that businesses often use when they plan to bounce back from their current problems.

It plans to emerge from bankruptcy in the first quarter of next year and said it is “confident that a comprehensive financial restructuring is in the best interests of the group and its stakeholders, taken as a whole, in the long term.”

Current shareholders in the business are likely to see their existing positions diluted significantly, Cineworld said. But its shares are expected to continue trading on the London Stock Exchange.

The business said it would use the restructuring to talk to its landlords in the US and negotiate for better lease terms.

It follows reports last month that the British-based firm – which runs a cinema at Monks Cross, York, and the City Screen in Coney Street – is considering the move after struggles to rebuild attendance following the Covid pandemic.

Cineworld had previously warned audience numbers have been weaker than expected and predicted they will stay low until November due to “limited” film releases.

In a statement the firm said: “Despite a gradual recovery of demand since reopening in April 2021, recent admission levels have been below expectations.

“These lower levels of admissions are due to a limited film slate that is anticipated to continue until November 2022 and are expected to negatively impact trading and the group’s liquidity position in the near term.”