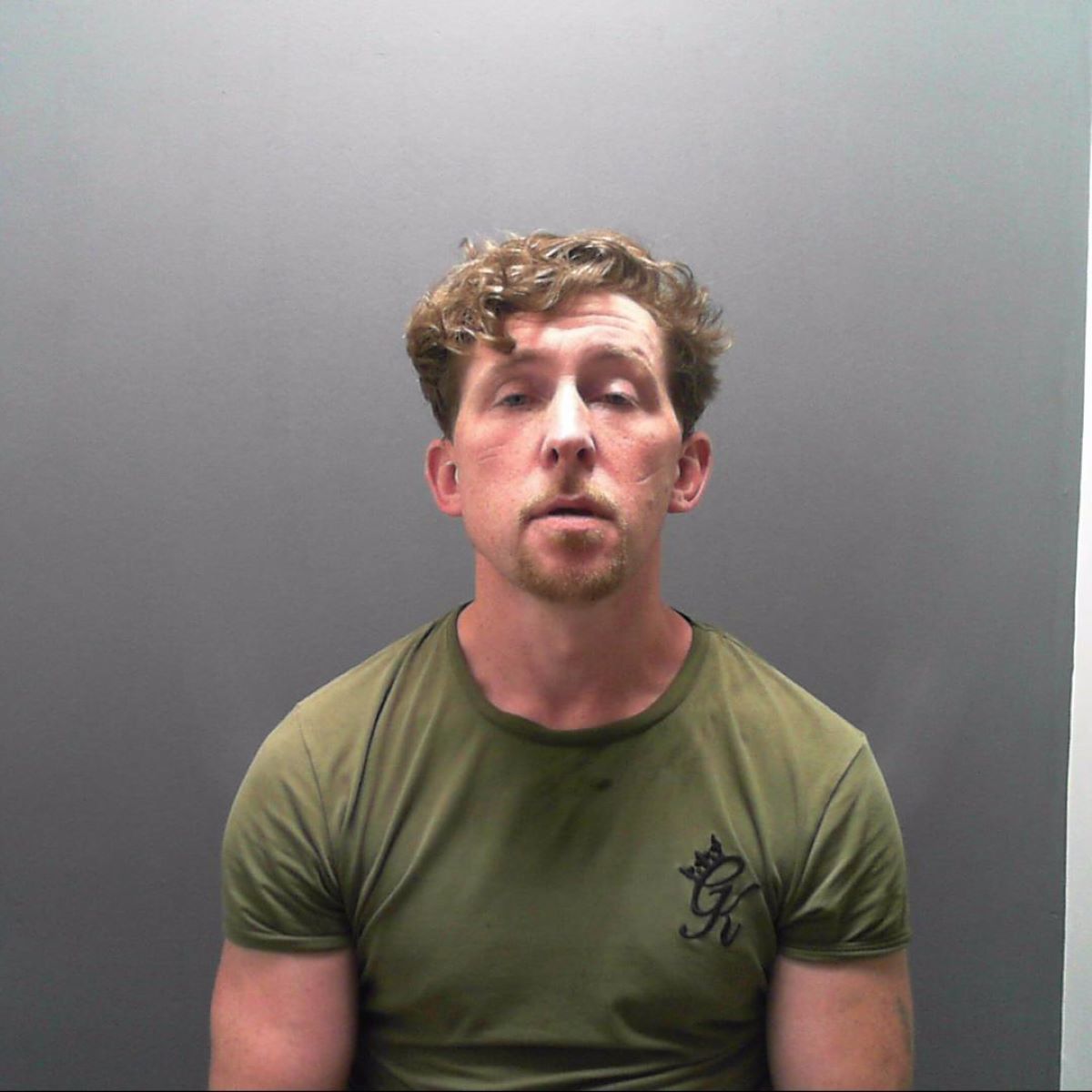 A CORONAVIRUS patient fought police in a hospital ward and tried to infect them with the virus, York Crown Court heard.

Lee knew he was carrying the virus.

When told he could have infected others by the night-time disturbance he caused in a York Hospital ward, Lee said: “Good. I hope they are both police officers.”

One of the policemen was particularly worried by Lee’s actions because he was asthmatic, said the prosecuting barrister.

Officers were with Lee in hospital because he had been arrested for controlling and coercive behaviour towards his girlfriend.

He had banged her head repeatedly against a kitchen draining board until she made up a tale of being unfaithful to him and in a different incident jumped on her head.

He had locked her in when he had left the house and had monitored her whereabouts using her phone.

“She told him that if he was going to kill her he should get on with it,” said Mr Stranex.

Lee also made her post that everything was all right between them on social media.

“You were tested for Covid-19, your test was positive and you knew that,” Recorder Mark McKone told Lee.

“You showed a complete lack of respect for the police.”

Lee was jailed for 21 months.

Lee’s barrister Chris Moran said Lee had drug and alcohol problems and had suffered two close family bereavements in four years that had affected him badly.

While remanded in prison he had taken Covid-19 hygiene training so he could work as a prison cleaner.

He said Lee’s partner wanted to continue the relationship.

Mr Stranex said Lee was taken to York Hospital following his arrest in November and police were sent to stand guard over him.

When the two officers arrived at 2am and donned PPE, Lee was walking around a ward in his boxer shorts and socks, causing a disturbance and trying to talk to other patients.

They tried to calm him down, but he fought them, swearing and shouting.

Eventually they managed to restrain him on the floor.

A YORK Hospital boss says planned changes to its emergency department will help reduce overcrowding and ensure patients are ‘seen in the right place by the right clinical staff.’ York Press | News …

OWNERS of a steakhouse chain with restaurants in York and North Yorkshire have asked furloughed staff to lend the business money to help it survive. York Press | News …

The widow of one of the drivers in the Great Heck train crash has spoken out against tired driving on the 20th anniversary of the disaster. York Press | News …