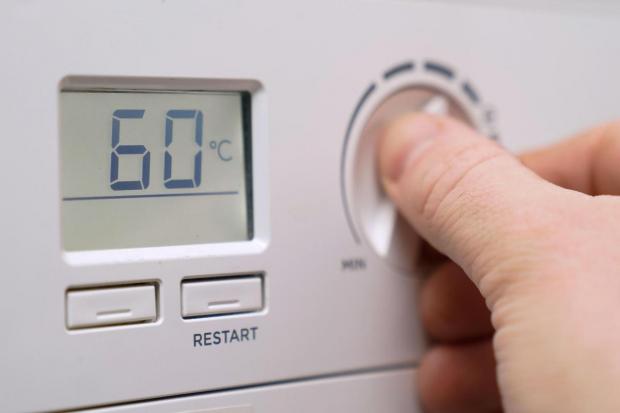 Energy bills for homeowners across the UK could rise beyond £4200 by the start of next year, experts have said, as energy regulator Ofgem has been blamed for part of the massive price hike.

In an awful new announcement for households, Cornwall Insight said that bills could soar to around £3,582 in October, from £1,971, before rising even further in the New Year.

Ofgem is set to put the price cap at £4,266 for the average household in the three months from the beginning of January.

The energy consultancy said that this was around £650 more than its previous forecast.

It comes as Ofgem last week announced changes to how it will calculate the price cap on energy bills going forward.

“While our price cap forecasts have been steadily rising since the summer 2022 cap was set in April, an increase of over £650 in the January predictions comes as a fresh shock,” said Craig Lowrey, principal consultant at Cornwall Insight.

“The cost-of-living crisis was already top of the news agenda as more and more people face fuel poverty – this will only compound the concerns.

“Many may consider the changes made by Ofgem to the hedging formula, which have contributed to the predicted increase in bills, to be unwise at a time when so many people are already struggling.”

However, he also defended Ofgem’s decision, which will hopefully lead to lower bills in the second half of next year.

Ofgem have made the worrying announcement. Picture: PA MEDIA

Part of the increase in the forecast is due to rising wholesale energy prices, Cornwall said.

The price cap forecasts from Cornwall showed bills reaching £4,427 in April, before finally dropping slightly to £3,810 from July and £3,781 from October next year.

Dr Lowrey said that the Government must take action to step in and protect households from the runaway costs.

The Government has already promised £400 to every household, and extra help for the more vulnerable.

“If the £400 was not enough to make a dent in the impact of our previous forecast, it most certainly is not enough now,” Mr Lowrey said.

He said that the current price cap is not controlling consumer prices and damaging suppliers’ business models and asked if it was fit for purpose.

“The Government must make introducing more support over the first two-quarters of 2023 a number one priority.

“In the longer term, a social tariff or other support mechanism to target support at the most vulnerable in society are options that we at Cornwall Insight have proposed previously.

“Right now, the current price cap is not working for consumers, suppliers, or the economy.”