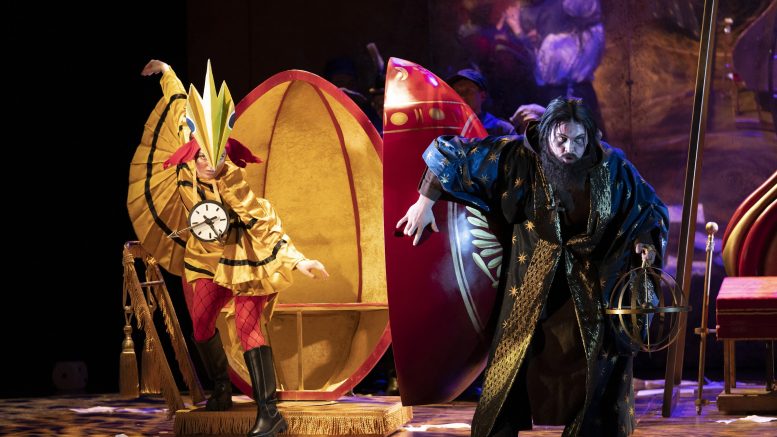 ENGLISH Touring Opera (ETO) is preparing to return to a theatre in York with two of its latest productions.

The group will perform Puccini’s famous opera La Bohème, about a poet who falls in love with a consumptive seamstress and is a “cultural touchstone” throughout the world. It’s a story of young love, starting on Christmas Eve in a Parisian garret. On this festive, snowy night the lovers draw close but poverty forces them apart.

Meanwhile, the second production of comic Russian fantasy, The Golden Cockerel, holds up a mirror to the last days of the Romanovs.

La Bohème will be presented on April 8 at York Theatre Royal and The Golden Cockerel on April 9.