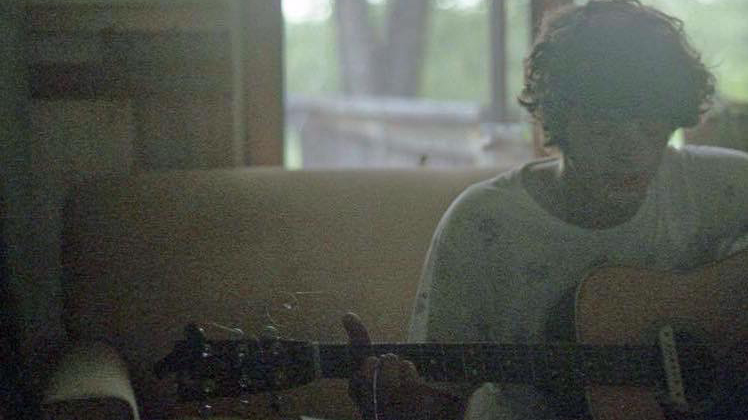 Lorkin O’Reilly is a singer and songwriter who writes reflective narratives that fall naturally into the musical spaces he creates; warm, confessional sounds, with nods to traditional folk music.

Since immigrating to Upstate NY from Scotland in 2012 he has released 2 albums and multiple singles with Team Love Records. As well as gaining over 19,000,000 streams on Spotify he has supported acts such as Gruff Rhys, The Felice Brothers, Charlie Parr, Nadia Reid, Mick Flannery, The Shivers, Clean Cut Kid and Charlotte Cornfield.

“Lorkin is entirely out of keeping with musical trend, and for that reason his songwriting is allowed to shine entirely on its own terms; fads come and go, songwriting this fantastic is a timeless wonder”