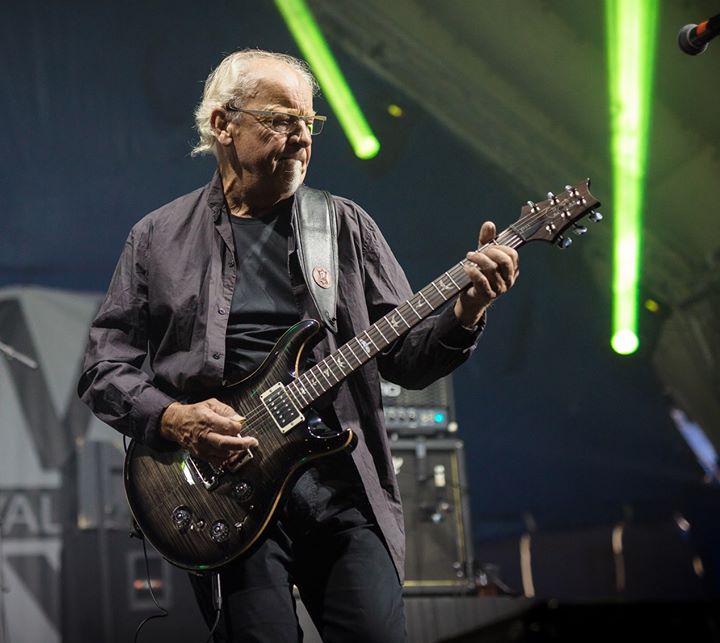 Aqualung my friend,
Don’t you start away uneasy.
You poor old sod, you see, it’s only me…

Martin Barre was Jethro Tull’s guitarist for over forty three years, his sound and playing a major factor in their success and an important part of classic rock history.

Martin has put together a band of top rock musicians steeped in that era to play “classic” music from the Tull catalogue. A total commitment to the legacy, and they’re returning to York.

As well as numerous Jethro Tull albums, Martin has worked with including McCartney, Gary Moore, Joe Bonamassa, Phil Collins and Chris Thompson; and shared a stage with such legends as Hendrix, Fleetwood Mac, Pink Floyd and Led Zeppelin.