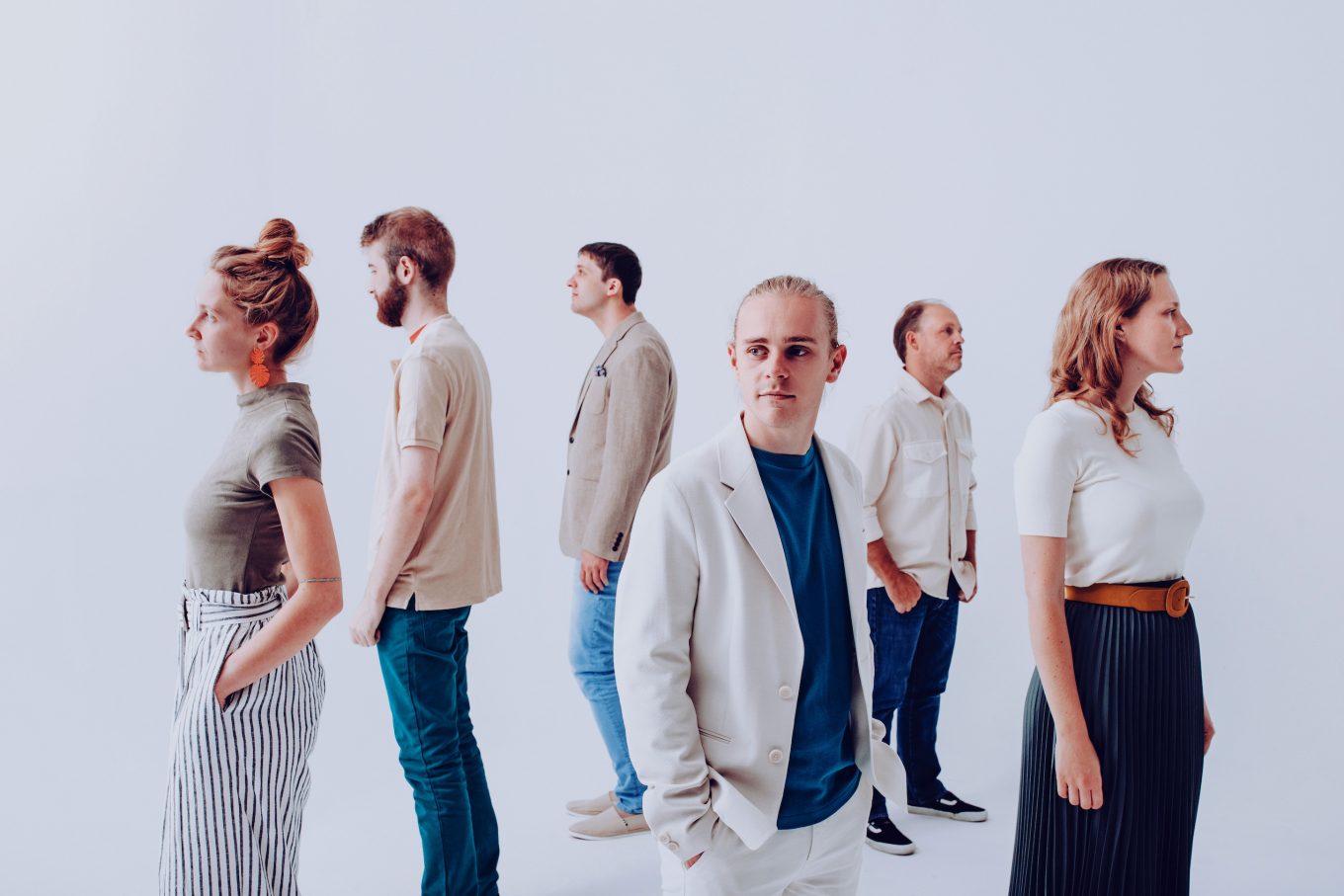 Burnell, from York, has already made an impression on the folk scene, winning Rising Star Award in the Folking Awards, receiving multiply plays on Mark Radcliffe’s BBC Radio 2 Folk Show and his recent psych-trad ‘The Snow it Melts The Soonest’ touted as ‘Outstanding’ by Folk Radio UK.

While his roots are firmly in the folk camp, this multi-instrumentalist singer-songwriter-storyteller is not afraid to push the boundaries of genre to create a sound somehow both satisfyingly retro and artfully contemporary. (think The War On Drugs meets Seth Lakeman on Ziggy Stardust’s spaceship)!! Or as the Guardian wrote, ‘adding lashings of Peter Gabriel stylings to the world of trad arrangements’.

Joshua’s band consist of globe-trotting violinist Frances Archer; guitarist Nathan Greaves, multi-instrumentalist Oliver Whitehouse; drummer Ed Simpson; and vocalist Frances Sladen. This stellar line-up offer a unique sound captivating both folk and wider mainstream audiences. The eclecticism of Burnell’s songs and arrangements will keep you guessing throughout the set, this is not an act to be missed!  Photo: Elly Lucas