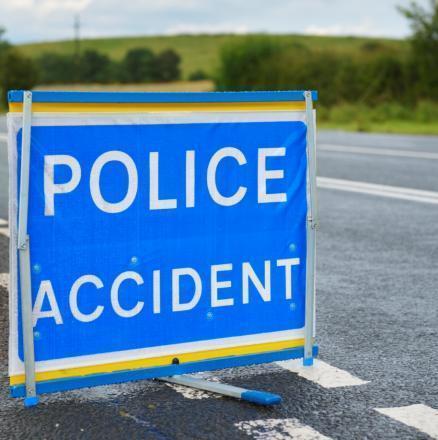 A CHILD was airlifted to hospital and two others taken by road ambulance after a head-on crash near Robin Hood’s Bay.

North Yorkshire Police said two adults were also taken to hospital by road ambulance following the crash, which happened on the A171 near the turning for Robin Hood’s Bay at 4pm on Friday.

They said the occupants of the Audi received minor injuries and the road was closed until 7pm, to allow emergency services treat the casualties and the scene to be investigated.

“Officers are asking any witnesses to the collision or anyone who saw either vehicle prior to it, who did not speak to them at the scene, to contact them,” they said.

“They would particularly like to speak to anyone who captured dashcam footage of the vehicles or the collision itself. 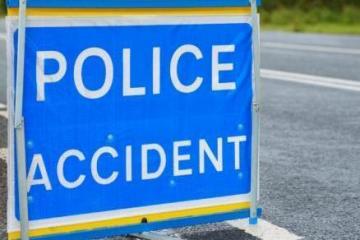