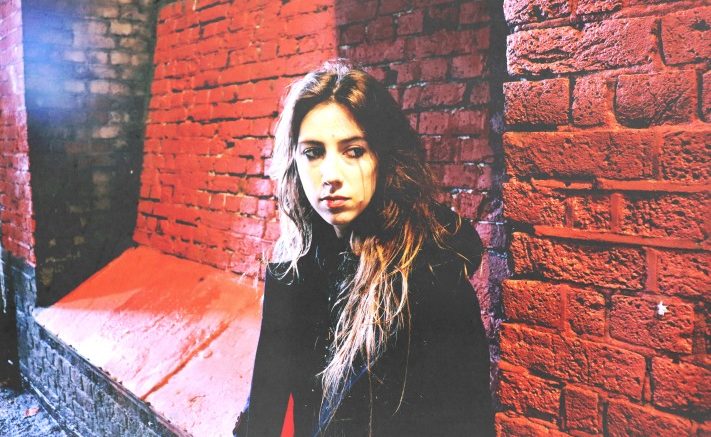 AN UPCOMING artist, who began her interest in music at a young age, has announced a York gig as part of her new tour.

Gwenifer Raymond began playing the guitar after having been first exposed to punk and grunge at just eight years old.

After years of playing around the Welsh valleys in various punk outfits she began listening more to pre-war blues musicians as well as Appalachian folk players, eventually leading into the guitar players of the American Primitive genre.

She released her sophomore LP ‘Strange Lights Over garth Mountain’ at the end of 2020 to rapturous response.

Her debut ‘You Never Were Much Of A Dancer’ emerged on Tompkins Square to the same response in 2018.

A spokesperson said: “She has found herself equally embraced by fans of old-west and equally, by left field/experimental audiences. Appearances throughout the UK and the EU as well as the US marks her out as one to watch.”

Reviews have described her as a “fascinating person” and a “promising proponent”.

Gwenifer will perform at The Crescent in York on September 21