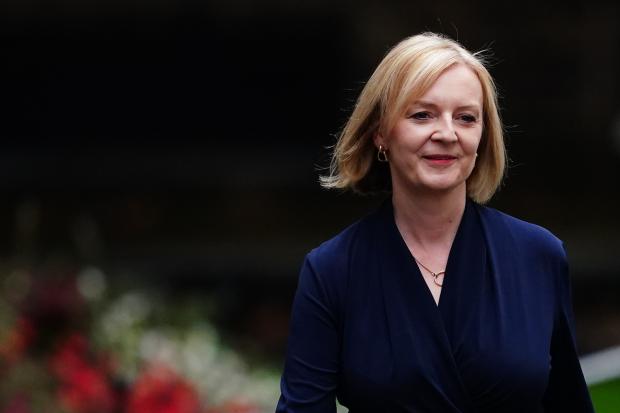 A new low-tax investment area in the North East dubbed a ‘full fat freeport’ could bring thousands of new jobs and millions of pounds of investment to the region, it has been claimed.

Liz Truss is considering plans to slash personal taxes in addition to business levies in new ‘investment zones’ as she seeks to set the wheels of her economic strategy in motion during the early stages of her time as Prime Minister.

Read more: First BUSINESSiQ awards will be held at Ramside Hall next April

It is understood that the Government has chosen the Tees Valley as one of the potential sites selected for the new areas, which supporters of the scheme say will boost trade and bring additional tax and regulation-relief benefits that came with the introduction of freeports in 2021.

But critics say the plans are ‘nothing new’ and ‘rather than spread growth, they will displace it from one place to another’.

Those who live and work in the low-tax areas envisaged by the Prime Minister could see their own contributions cut, with the burden also lightened for firms – although no decisions have yet been made, according to Government officials.

The proposed investment zones were a staple of Ms Truss’s campaign for the Tory leadership. Under her plan, she said these areas would benefit from a low-tax burden, reduced planning restrictions and regulations tailored on a case-by-case basis.

It is reported that the new PM is now weighing up whether personal taxes could be cut for people working there.

Chancellor Kwasi Kwarteng could announce as many as 12 of the “investment zones” in his high-anticipated mini-budget on Friday, according to The Sunday Times.

Ministers are also said to have discussed whether environmental protections could be watered down in these areas to clear the way for new developments.

The Government is also reportedly looking at the West Midlands, Thames Estuary, West Yorkshire and Norfolk as other potential sites.

Alex Cunningham, Stockton North MP, said: “My worry is that rather than spread growth as the Conservatives should be aiming for, “investment zones” will displace it from one place to another, take money from cash-strapped local councils and reduce democratic oversight of what goes on in these zones at the same time.

“I’d also want assurances that workers’ rights would be protected in these zones, and trade unions allowed access.

“The Conservative Government’s record on economic growth over the past twelve years has been one of dismal failure but so-called “investment zones” are nothing new and nor are they silver-bullet to boosting growth that the Chancellor would have us believe.”

Ms Truss said: “I’ll always work to make sure that we are helping those who are struggling. That’s why we took the action that we took on energy bills because we didn’t want to see households facing unaffordable bills.

“And that’s why we’re going to take the action on national insurance, reversing that increase as well.

“So, yes, we do have to take difficult decisions to get our economy right.

“We have to look at our tax rates. So corporation tax needs to be competitive with other countries so that we can attract that investment.”