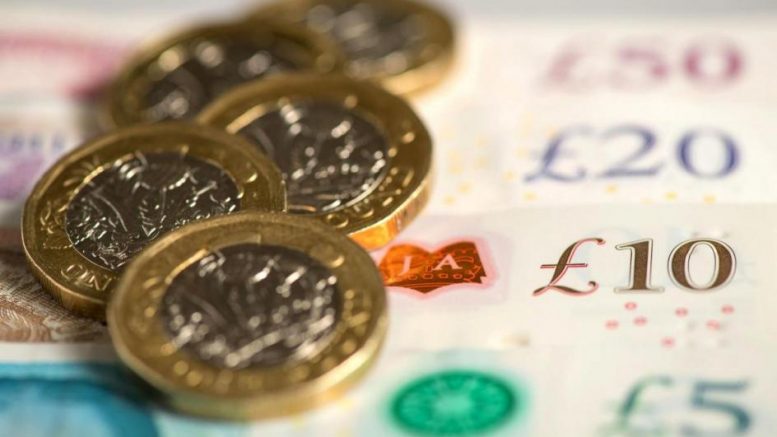 A man was charged after he mislead a council and successfully claimed a grant of £10k for business support during the Covid-19 pandemic, despite not owning a business at the time.

In April 2020, Adrian Buckley, 54, of Keld Head Orchard in Kirkbymoorside applied for a Covid-19 business grant as he claimed he met the correct criteria for it.

Due to his application saying that he had received the correct business rate exemption and his business was being used for the correct length of time, he automatically received £10k.

However, when the owners of the building got in touch with Ryedale District Council and applied to have their business rates put back in their names, the fraud came to light.

A criminal investigation was carried out by Veritau, the council’s counter-fraud service.

It revealed that Buckley had stopped trading at the address in January 2020 – more than two months before the correct date for the grant – and his lease was not going to be extended.

After being alerted, Mr Buckley’s accounts were frozen and the money was soon paid back to Ryedale District Council.

Buckley pleaded guilty to all charges at York Magistrates Court on Wednesday July 27.

He was sentenced to 20 weeks imprisonment and ordered to undertake 200 hours of unpaid work in the community.

He was also ordered to pay a victim surcharge and court costs totalling £2,533.

Margaret Wallace, director of people and place for Ryedale District Council, said the grant money was provided for those who needed it.”

She added: “This case demonstrates the strong stance we take against anyone trying to take advantage of the system and claiming help fraudulently.”