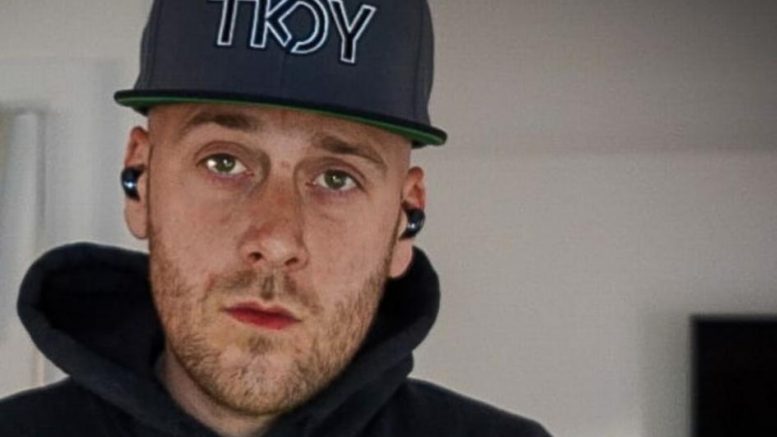 An unsigned grime and hip hop artist from York has received national radio play on BBC Radio 1Xtra for his new single.

Kritikal Powers uploaded his new track All Hands on Deck onto the BBC Introducing website and the station picked it out from its database.

“It’s rare that this happens,” he said. A producer from 1Xra contacted him to let him know they would spin the record the same evening.

With no back up from a record label the artist’s current plays on Soundcloud are 872,627 and he previously shot to number 63 in the iTunes charts sitting alongside platinum selling rapper 50 Cent.

Kritikal, real name Liam, said: “This felt amazing to achieve. As just a lad from York making songs in my bedroom to seeing my name next to 50 Cent was a fantastic moment and huge morale boost.”

As well as recording, producing, and writing music Powers works full time as a youth mentor and raises a young family. He said national radio play is important for unsigned artists to gain exposure.

“It gives us the boost we often need as creatives to keep going. I always believed this was the industry I was destined to be in, when you put 16 years of your life into one thing it’s hard to stop and give up because you are so invested in the journey and the potential outcomes.”

His new single is set for release on December 2 with a music video featuring behind the scenes footage on his YouTube channel.

“It’s an ongoing battle for unsigned artists, and an uphill struggle but worth the rewards in the end. I’m excited to see how well the song is received on release.”