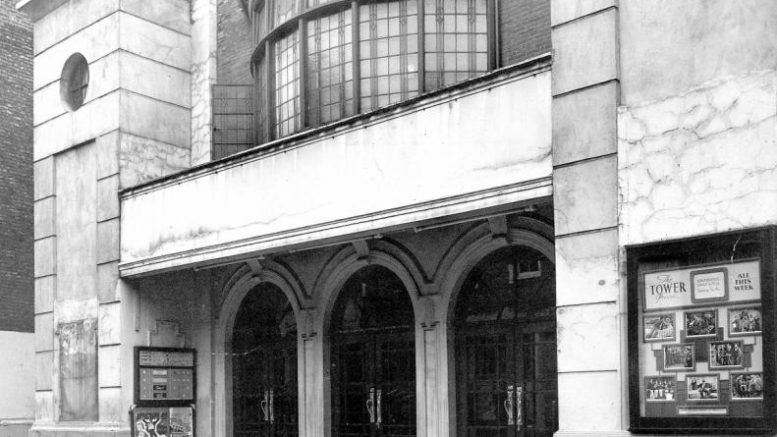 THE ELECTRIC in Fossgate – now the Cosy Club – was York’s first purpose-built cinema and opened in 1911.

Following its arrival several more movie theatres sprung up across the city.

In 1914 the City Picture Palace opened in Fishergate – which later became the Casino and eventually the Rialto.

The following year, in 1915, the Picture House was opened in Coney Street and in 1919 the Grand opened in Clarence Street. Next came St George’s Hall in Castlegate in 1921.

As the silent movie era drew to a close and ‘talkies’ arrived, new life was breathed into the industry.

Brand new cinemas were built in the 1930s across York. They were bigger, modern and displayed lovely features of the Art Deco era.

These included the Odeon in Blossom Street, which opened in 1937. It is now an Everyman cinema.

The Regent opened in Acomb, the Regal in Piccadilly (later the ABC), and a cinema also opened in Clifton. The Rialto was rebuilt, in 1935, complete with specially commissioned extra-large seats.

Share your memories of visiting York’s old cinemas in our nostalgia group on Facebook. Join us at Why We Love York – Memories.