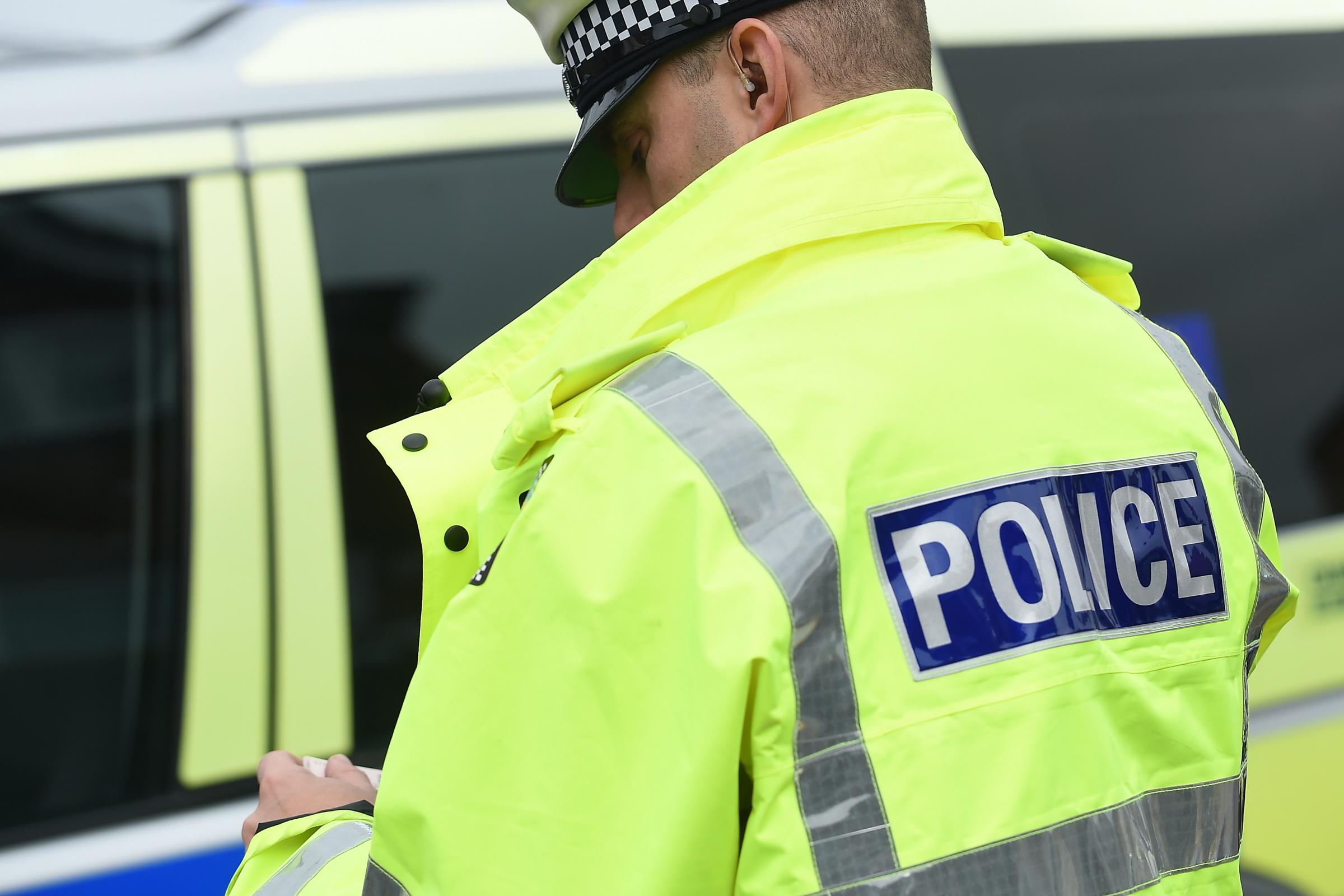 A MAN has been arrested after an alleged sex assault at a bus stop in York city centre.

North Yorkshire Police say that at about 6pm on Wednesday, July 8 a woman was standing at the bus stop on Low Ousegate near to the Tesco Express store, when a man approached her and touched and spoke to her in an inappropriate manner.

A police spokesman said: “The woman managed to removed herself from the situation unharmed, but she was left very shaken by the incident.

“The man then left the bus stop and walked down Low Ousegate, in the direction of Spurriergate.”

A 37-year-old man has been arrested in relation to the incident and currently remains in police custody.

Police are appealing for anyone who witnessed the alleged incident to contact them, as they may hold information that is important to the investigation. They are particularly appealing for a woman who was also waiting at the bus stop, who may of witnessed the incident, to get in touch.

Anyone who could help the investigation is asked to contact North Yorkshire Police on 101, select option 2 and pass the information to the Force Control Room. Please quote reference 12200116041.