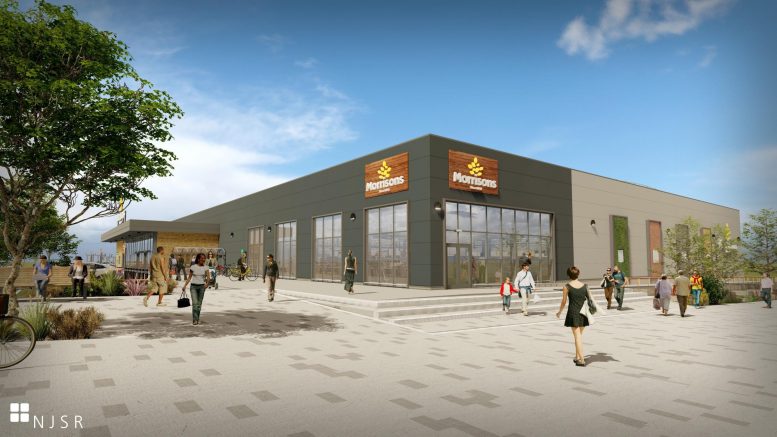 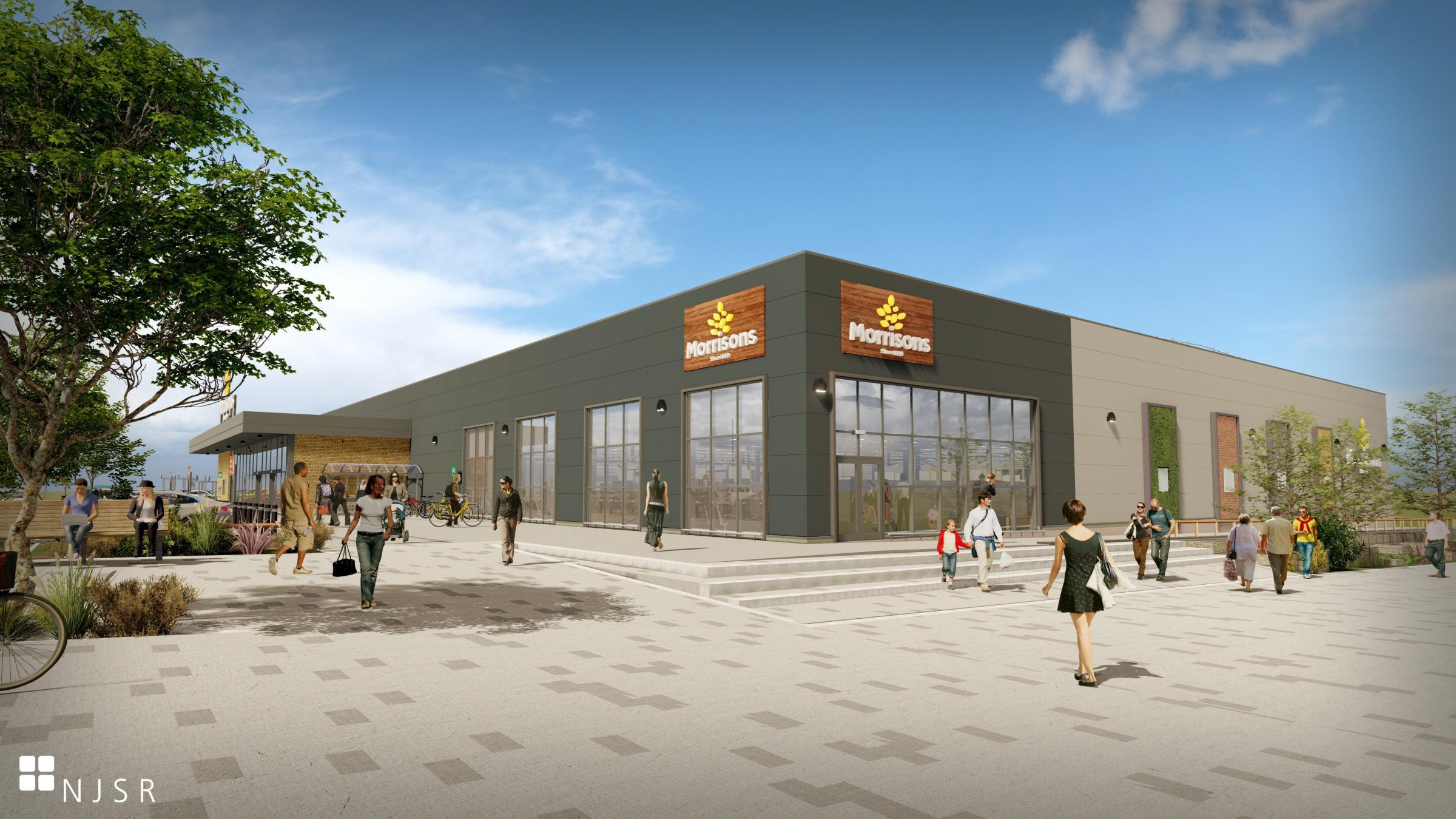 RESIDENTS of Newcastle Great park will finally get a supermarket after long-awaited plans were finally approved on Friday.

City councillors rubber stamped a new Morrisons store to be built in the huge development site’s town centre, after years of residents complaining about a lack of amenities.

The planning committee was following the recommendation of civic centre officials  who hope the supermarket could act as a “catalyst” for more businesses to move onto the Great Park at last.

The major new store, which would have a 185-space car park, is expected to be open from 7am to 11pm.

While the authority’s planning department have said there would be a “lack of direct access” to the supermarket from the town centre’s high street, they concluded it would have “good connections for pedestrians and cyclists”.

“The impact on the amenity of neighbouring residents has been fully assessed and is considered acceptable subject to the imposition of appropriate conditions.”

A the meeting Coun Felicity Mendelson, who represents South Jesmond, said: “Ever since I have been around on the planning committee we have been talking about getting shops on Great Park.”

Coun Stephen Sheraton, who represents Byker, added: “It’s a really interesting and attractive scheme it should be commended.”

The arrival of a long overdue supermarket to the Great Park, in the north of the city, was finally announced earlier this year – following an infuriating wait for frustrated locals, who have long complained about the lack of shops on their mostly-empty high street.

A new One Stop shop did open earlier this year to serve the giant estate’s residents, while there is also a salon and a pharmacy.

Speaking after the meeting cabinet member for development, neighbourhoods and transport, Coun Ged Bell, said: “I am delighted that at long last Newcastle Great Park will be getting its own supermarket. Residents have waited a long time for this.

“It will provide a huge stimulus in making the Great Park a more sustainable development and hopefully attract further shops and investment into that community.

“It will create 140 jobs and provide a boost for the local economy, which is just what we need coming out of the pandemic.” 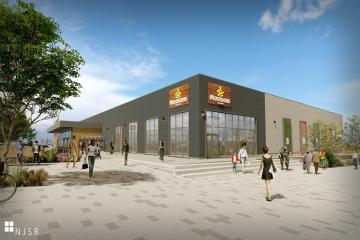