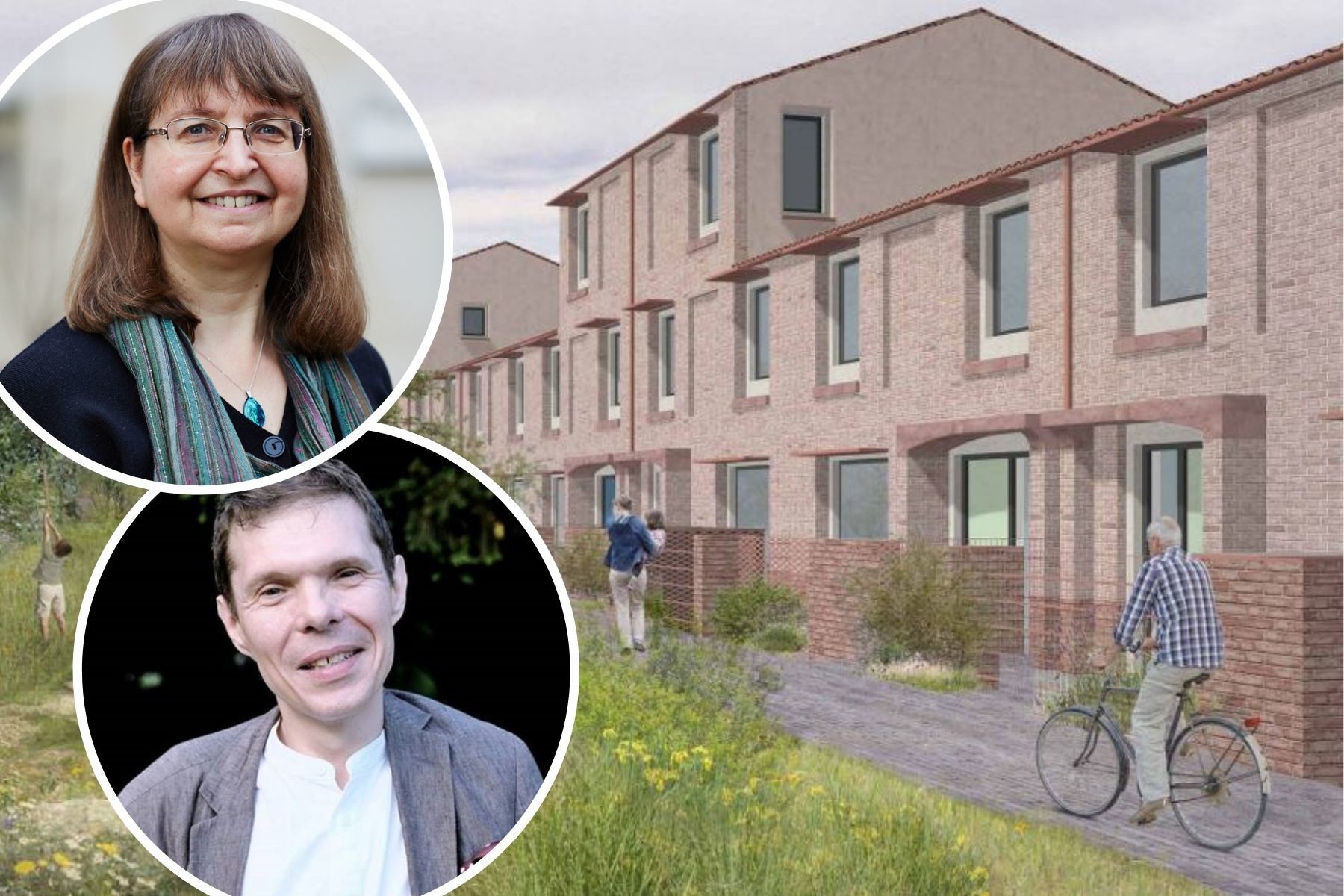 THE number of people in desperate need of a home in York has increased by nearly 60 per cent in the past two years – according to a councillor who claimed the local authority’s new housing plans do not do enough to help vulnerable residents find homes.

City of York Council is to build 600 new zero carbon homes across the city – with at least 240 of them being affordable homes and the rest being sold at market price. It is the biggest zero carbon housing project in the country.

But Cllr Pavlovic said the council is losing homes thanks to Government’s right to buy policy and claimed the programme does not go far enough to meet the shortfall.

He said: “York’s affordable housing crisis is going in the wrong direction – fast.

“We have seen the number of highest priority residents waiting for a home increase by nearly 60 per cent in two years. Yet the principles of the housing delivery programme have not changed.”

He said people are waiting for social housing in York on the most vulnerable lists – including families in crowded homes, who are at risk of homelessness or who have serious health problems.

But Cllr Denise Craghill, housing lead, said the plans will see more affordable housing built on the sites than would be created by private developers.

She said all councillors committed to making York carbon neutral by 2030 and that housing is a part of that promise: “Overall, our housing delivery programme is setting the standard for what residents should expect from new housing.

“Not only that it contributes positively to bringing our carbon emissions down to zero by 2030 but also that it provides quality housing for the long term – housing that will cost less to live in, less to maintain and less to adapt to future needs as residents grow older or their housing needs change.”

“Each site will also provide at least 40 per cent affordable housing – double Local Plan requirements – and the quality of the housing will naturally be the same whether social rented, shared ownership or market sale.”

He said: “Im absolutely sure that we, and Cllr Craghill, would be very happy to do some joint lobbying or indeed send a joint letter with Cllr Pavlovic on that topic. It is something that is restraining and impacting on local authorities.”

The 600 new homes on council sites are being designed by award-winning architect firm Mikhail Riches to passivhaus zero carbon standards. As a result, the cost of the first two projects at Burnholme and Duncombe Barracks, has increased by more than £1 million in total.

But Tracey Carter, from the council, said homes on the Lowfield Green development have been popular and selling for more than expected. The council will also sell off self-build plots at sites across the city to recoup money to the housing account.

Ms Carter said the council is providing as many affordable homes as possible within the available budget.