Joe, aged 72, went missing at the start of October and his body was found by the Blue Bridge on October 20.

Originally from Ireland, but long settled in York, his funeral service took place yesterday at York Crematorium – with a live webcast to friends and family in his homeland of County Mayo.

Speaking from her home in Ireland, his niece Karen Cafferkey told The Press: “He was a lovely, caring man.”

Joe had lived in Acomb, York, and had enjoyed a long relationship of more than 30 years with the late Elsie Smith and remained close to her family following her death. 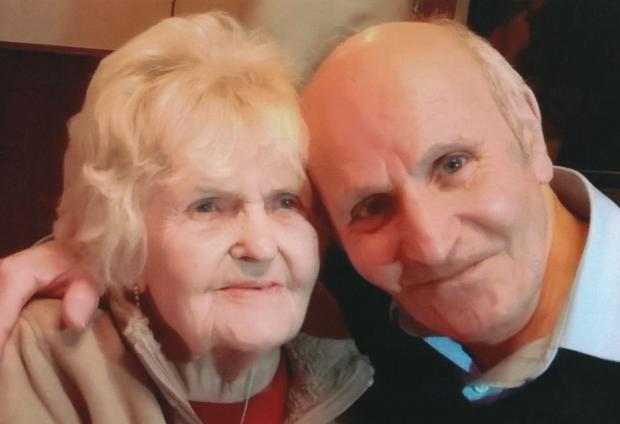 Joe with his long-term partner Elsie

Karen said she was speaking on behalf of Joe’s step-sons and step-daughters in thanking the Police, the York Rescue Boat, the coroner and the Co-op funeral service for all their help at this difficult time. She said she and her father, Joe’s brother Eneas, hoped to attend the inquest into his death sometime next year.

A collection was held yesterday in aid of York Rescue Boat.

Karen said Joe’s ashes would be brought home to Ireland and buried with his parents, Anthony and Catherine, at the family grave in the local cemetery. His family in Ireland would also hold a mass for him – and have a collection in aid of St Nicks – the York nature reserve where Joe had been a keen volunteer.

She said: “The York family will plant a tree and a plaque for him at St Nicks.”

She said: “Joe came into our lives 36 years ago when he met our mum Elsie.

He was a caring and loving partner for the remainder of their time together which was over 30 years.

“They really enjoyed going out to pubs and clubs together around York with friends and family and sometimes a bit too much!

“In the early years, they also enjoyed going to the coast, Scarborough and Bridlington, for days away.

“Joe was always an active man, very hard working and always on the move, which probably explains why they moved house on numerous occasions.

“When Joe retired he still went on to play a part in the community where he volunteered at St Nicks where he was well liked and respected.

“Joe will be sorely missed by all of the family in York.” 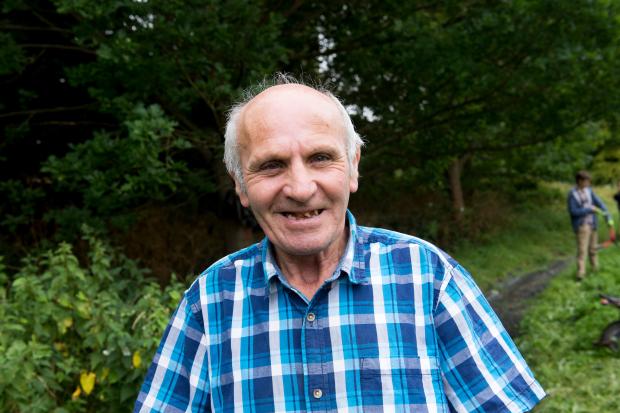 Joe Cafferkey, who has died aged 72

Joe left Achill at a young age to start his career as a labourer in Dublin. From there he followed his father’s footsteps to the UK where he spent all his life in different areas and in a variety of jobs.

He will also be missed by Elsie’s daughters and son: Sandra, Debbie, Christine and Stephen as well as nine grandchildren and great grandchildren.

Joe Cafferkey was cremated on Thursday, November 12, 2020 at York Crematorium. The ceremony was conducted by David Ambery of The CoOperative Funeralcare, Haxby, and led by Fiona Brown, Celebrant, Your Ceremony. Donations in memory may be made in Memory of Joe to The York Rescue Boat.