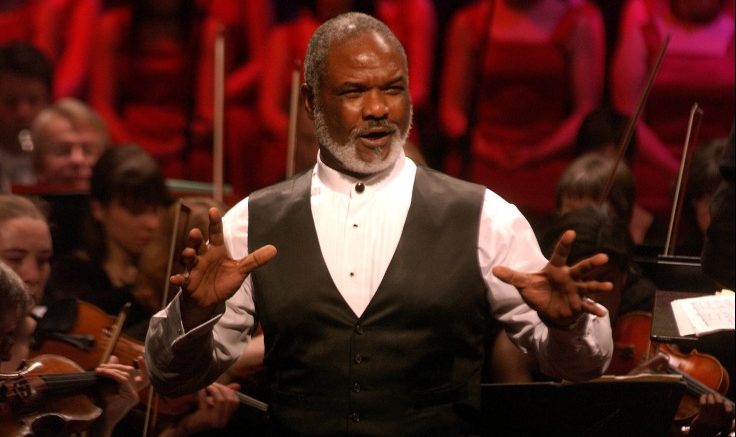 A RENOWNED opera star is set to take to the stage at a popular theatre in York – accompanied by a guitar duo.

One of the best-loved and most versatile opera stars of the last 40 years, Sir Willard White, is inviting audiences to an evening show at York Theatre Royal on June 23 from 7.30pm.

The well-known opera singer’s illustrious career has taken him to the most prestigious opera houses and concert halls throughout the world, over the past four decades.

Now audiences are invited to share an evening with Sir Willard as he reminisces about his life on stage and screen and sings some of the songs that have been most important to him.

From the Nat King Cole of his youth in Jamaica, through the first truly complete recording of Gershwin’s Porgy and Bess in 1976 to the songs that made the bass-baritone singer Paul Robeson famous in the 1920s and 1930s, Sir Willard will perform them all.

He will be accompanied by the Kymaera guitar duo Shane Hill and Simon James, who have been performing together for over 20 years.

Tickets for his show at York Theatre Royal are available on the venue’s website or by calling the box office on 01904 623568.