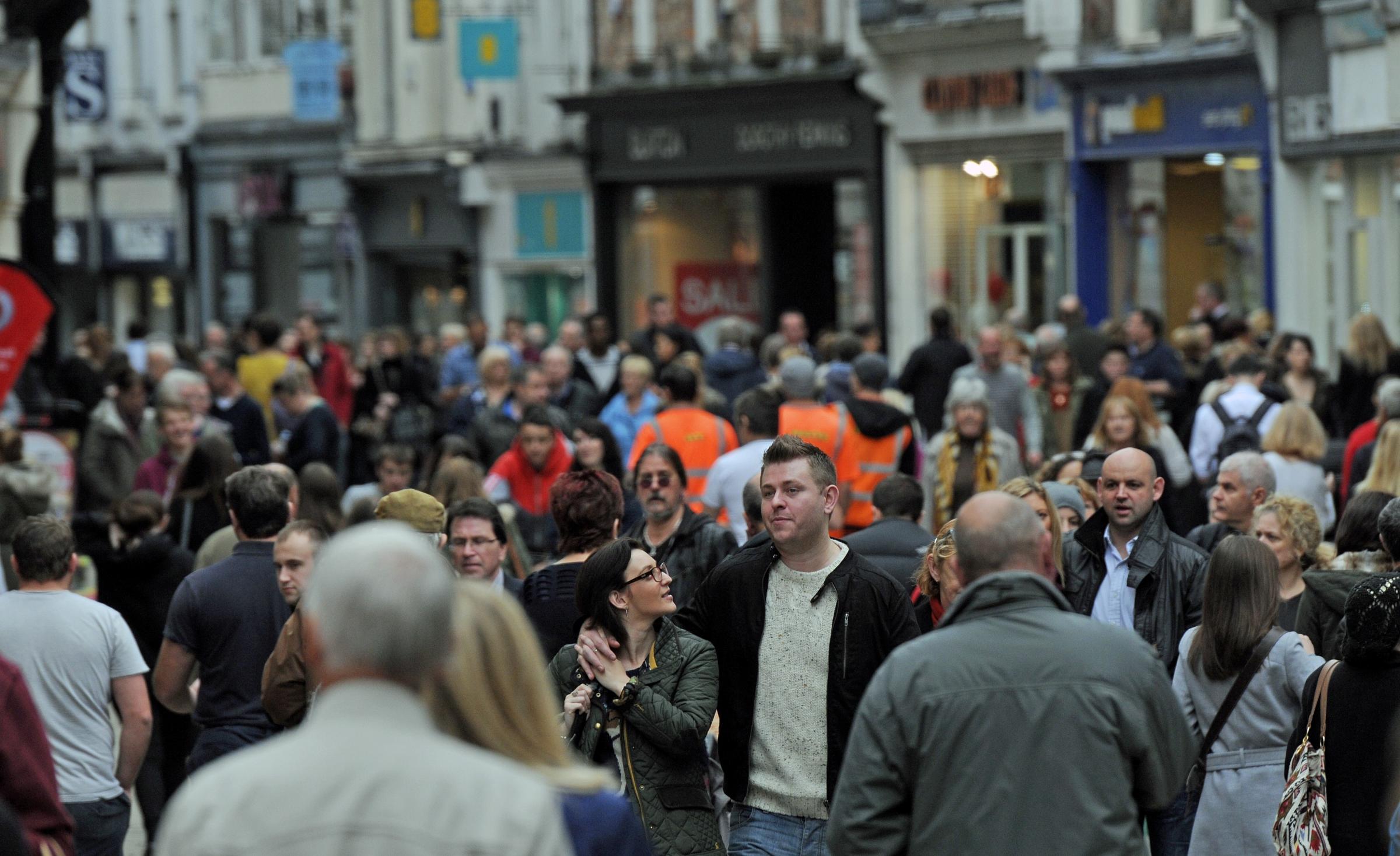 RESIDENTS are being urged to rediscover their love for York city centre and support its shops over the Bank Holiday weekend and difficult months ahead.

Business leaders say York is a safe and beautiful environment and confidence needs to be restored.

The Press reported earlier this week how, according to research from the Centre for Cities, York city centre footfall had surged since the lockdown eased but this was largely down to tourists, with a notable fall in the number of people from the suburbs travelling into town.

The relative absence of residents prompted fears that York might struggle financially throughout the winter as tourism levels dropped.

Coppergate Centre manager Pippa Unwin said yesterday that the absence of the usual overseas tourists had left a gap in Coppergate footfall and so, whilst she welcomed the upsurge in staycationers, she would love local residents to rediscover their love for the city.

“ Many of the reasons local people stay away – crowded streets and daytime antisocial behaviour in particular – simply are not happening at the moment, so York is at its most beautiful, friendly best.,” she said.

“Please do come down and stay awhile, and remind yourself of the beautiful part of the world you live in.”

Nick Brown, boss of Browns department store, said staycationers had provided a great boost to the city but it was essential local residents returned as well.

“We are actually ahead of expectations because of that (staycationers) but the most important people to us are the local people, as we get regular business from them,” he said.

“A lot of effort has gone into making it safe, with sanitation stations and social distancing and so on, and the council needs to ensure people know it’s a safe environment and build confidence up.”

Sean Bullick, managing director at Make It York, said that as lockdown had eased, there had been ‘really positive’ increases in city centre footfall, with a return to 75 per cent of normal levels, but there was much more to do.

“Our primary focus is on getting residents and locals back into York, often rediscovering as they do the unique experiences York has to offer, as well as its top class food and retail offers,” he said.

“We are doing this as part of our ongoing recovery marketing strategy, which includes a focus on inspiring local residents to explore the city.

“This is through activity such as our ‘Key Worker Celebration’ event which helped to drive footfall to local businesses across the city, and the launch of our new ‘Only in York’ video which has already been viewed more than 300,000 times.”

Andrew Hedley, of Blacks Property Consultants, who is seeking to let the former Flight Centre travel agency in Parliament Street and former Pure shop in Stonegate, said: “Current and newly opened retailers now want to welcome the locals back out on the street.

“Future retailers want to see once again that the retail core is busy, to enable them to say: ‘York’s busy again – let’s get on with it.’” 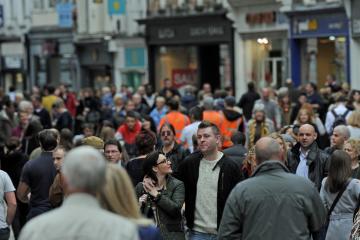