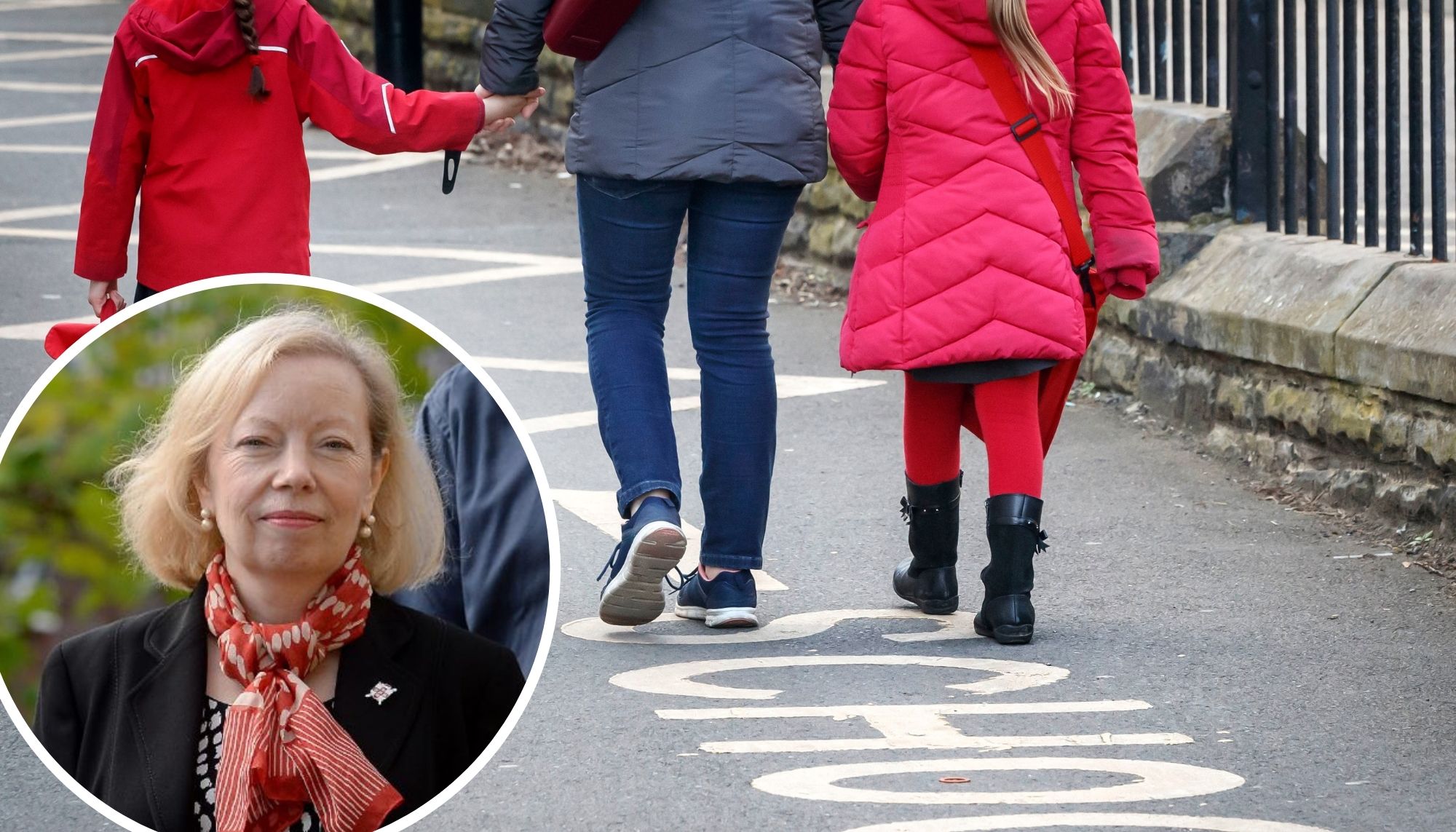 YORK is seeing a worrying rise in coronavirus cases among children and young people aged between 10 and 29.

And a walk-in testing centre is due to be set up in the city – prompted by the return of university students and pupils going back to school.

The number of cases is increasing – but remains below the national and regional rate.

And the hospital is not seeing a rise in people becoming seriously ill with the virus, York’s director of public health Sharon Stoltz said.

Ms Stoltz said: “We are seeing a much larger number of cases in children and young people. This is not unique to York.

“It’s obviously a concern for us as schools fully reopen and we see university and college students arriving.

“We think the reasons for that are that young people are probably taking social distancing less seriously.”

She said that among children aged 10 to 19 there has been a 13 per cent increase in cases.

But she emphasized that the numbers are still low and said she is confident schools and colleges are well prepared to deal with any cases.

York health bosses met yesterday with Deloitte – the consultancy firm running many test centres – to discuss possible locations for a walk-in test centre in York. A venue could be revealed tomorrow, Wednesday.

The council had put in a request for a walk-in test centre, but the city’s coronavirus case rate was not high enough.

Now that students are returning, plans are moving forward and Ms Stoltz said city leaders are lobbying for a walk-in centre to open as soon as possible.

Students arriving from parts of the country that are in a local lockdown could be asked to self-isolate before coming to York and individual testing may be arranged for them.

Ms Stoltz told councillors: “York has had 991 cases of Covid to date. Our rate is increasing slowly but it’s still lower than national and Yorkshire and the Humber averages.

“Over the past 10 days we have seen an increase in the number of people testing positive.

“That’s not unusual, it’s something I expected to see. We have talked about an increase in cases as lockdown measures are lifted.

“We are seeing a gradual increase in the number of cases but we are not seeing an increase in hospital activity. Hospital admissions remain very low.”

Two members of staff and nine residents have tested positive and been in isolation – but all of them have previously tested positive and it is believed the sensitive test is still detecting a trace of the virus despite the patients having recovered. They are asymptomatic.

“We think that’s because the tests are quite sensitive and picking up traces of the virus. But it doesn’t necessarily mean people are still infectious. This isn’t just happening in York.” 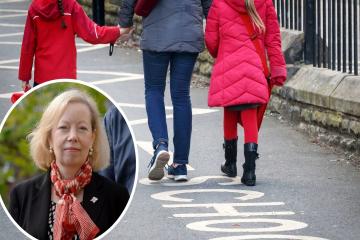