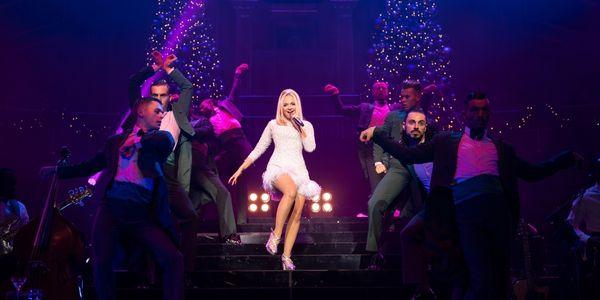 A SPICE Girl star was forced to cancel her show in York 90 minutes before it was due to start.

Emma Bunton was due to perform her Christmas Show at York Barbican last night (Friday, December 16), at 8pm, but she had to cancel at short notice due to an illness.

The singer, 46, issued an apology on Twitter to the 800 ticket holders at 7.11pm, following a statement from York Barbican at around 6.30pm.

She said: “Please accept my sincere apologies, my Christmas Show in York cannot go ahead tonight.

“I have been advised by my doctor that I am unable to perform. I am absolutely devastated and l’ll see you all again very soon.

“I have never in my whole career ever had to cancel a gig and I can’t stop crying. I tried my hardest to make tonight happen.

“Thank you for all your beautiful messages of support.”

“Emma has been advised by her doctor that she is unable to perform.

“Emma is personally devastated and hopes very much to see you again another time.”

Emma had held her a Meet and Greet earlier in the day but had later received the doctor’s advice to not perform.

The concert will not be rearranged. Ticket holders will be refunded.