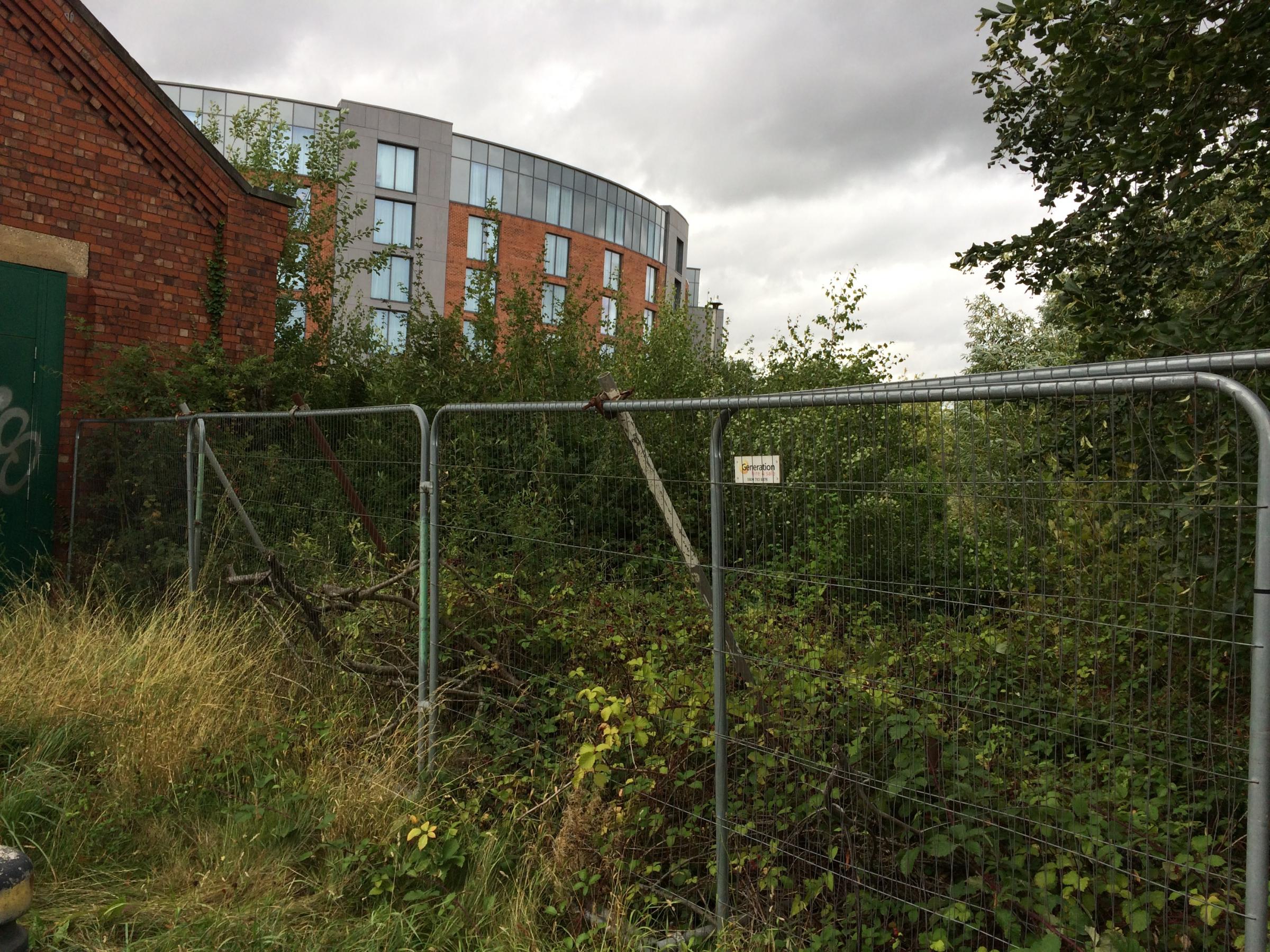 HOPES that new homes will finally be built on a prime site near York Barbican after a 16 YEAR wait have been scuppered – for now – by the coronavirus.

The 2.2 acre site, next to the StayCity aparthotel and just across the road from the Bar Walls, has been disused since the former Barbican swimming pool and its car park shut in 2004.

Persimmon Homes Yorkshire originally planned to build 240 apartments on the former car park and an adjacent former bowling green but the scheme was mothballed because of the economic crisis, although the aparthotel got built on the portion of the site where the pool had been.

In 2013,York-based Persimmon submitted proposals for 187 apartments, which its architects said would ‘create new urban green space and form a new vista towards the city walls.’

They said:“The proposed development will form an important gateway and landmark building at the junction of Paragon Street and Barbican Road, where the existing junction forms a poor interface with the city beyond.”

A number of parties are understood to have been interested in buying the land but, nine months on, the sale has still not been completed, primarily because of the Covid-19 pandemic.

“We look forward to seeing development of the site and will consider the situation in due course.”

When agents Savills handled the intended sale of the site last year, it said the area was ‘highly regarded, being suited to a number of uses including residential, student or hotel use.’

“The cleared development site is located on a prominent corner plot off Barbican Road & Paragon Street, immediately adjacent to York’s historic City Walls to the south of the city centre,” it said.

“There is a Staycity Aparthotel immediately adjacent to the west of the site, with the indoor entertainment Barbican Centre beyond.

“There are a range of residential dwellings surrounding the site, together with the Q-Park Barbican to the south.”

“However, subject to achieving the necessary consent, the site would also be suitable to a number of uses, including redevelopment to a bespoke student accommodation scheme as well as care or leisure related uses,”it added.