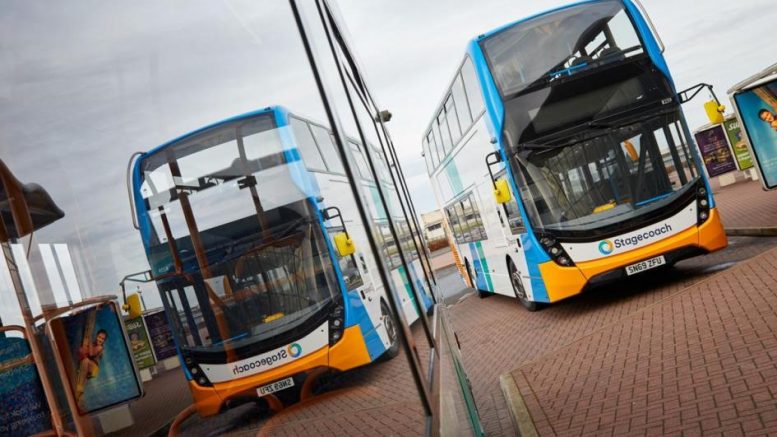 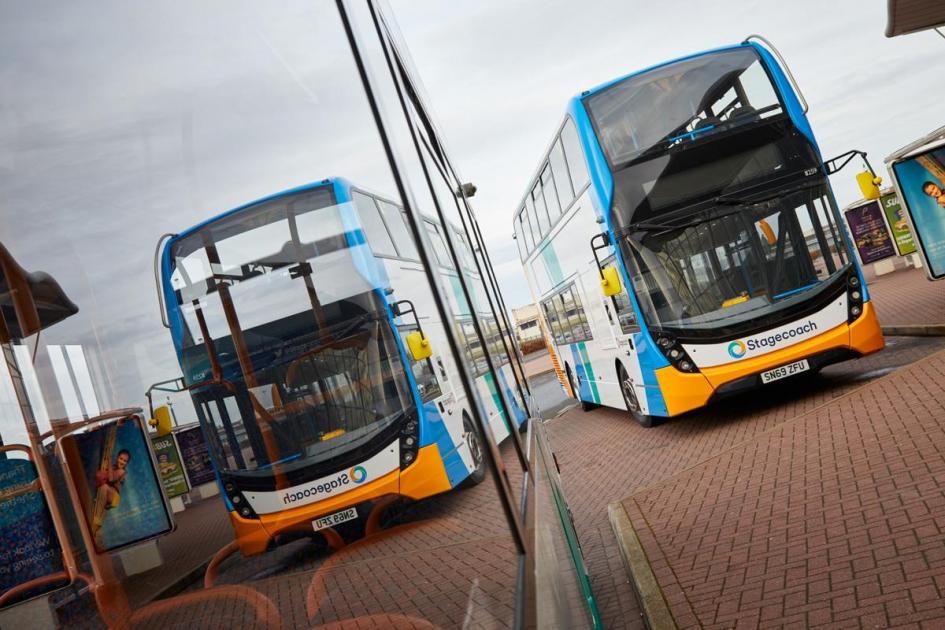 Bus drivers are set to vote on strike action which would ‘bring Sunderland to a halt’ over a dispute about pay.

Almost 200 drivers at Stagecoach in Sunderland are set to be balloted on strike action because of a disagreement over a below inflation pay deal.

Drivers have been offered a 4% increase in wages, with another 2% to follow later this year but union bosses have slammed the deal as a ‘massive real terms pay cut’.

The GMB union has said that unless bus operator Stagecoach addresses the pay deal, workers will walk out and bring the city to a halt.

“They put their lives at risk during the pandemic to serve their communities – with some drivers catching the covid.

“This offer from Stagecoach falls far short of reflecting any commitment to their employees.

To get more stories direct to your email basket go here

“GMB is calling on Stagecoach to respect their employees and put a decent pay rise, in line with inflation, on the table for our members.

“Unless they do, workers will walk out and bring Sunderland to a halt.”

It would be the latest strike action to take place in the North East after workers on the railways and Royal Mail walked out over pay over the last few months, among others.