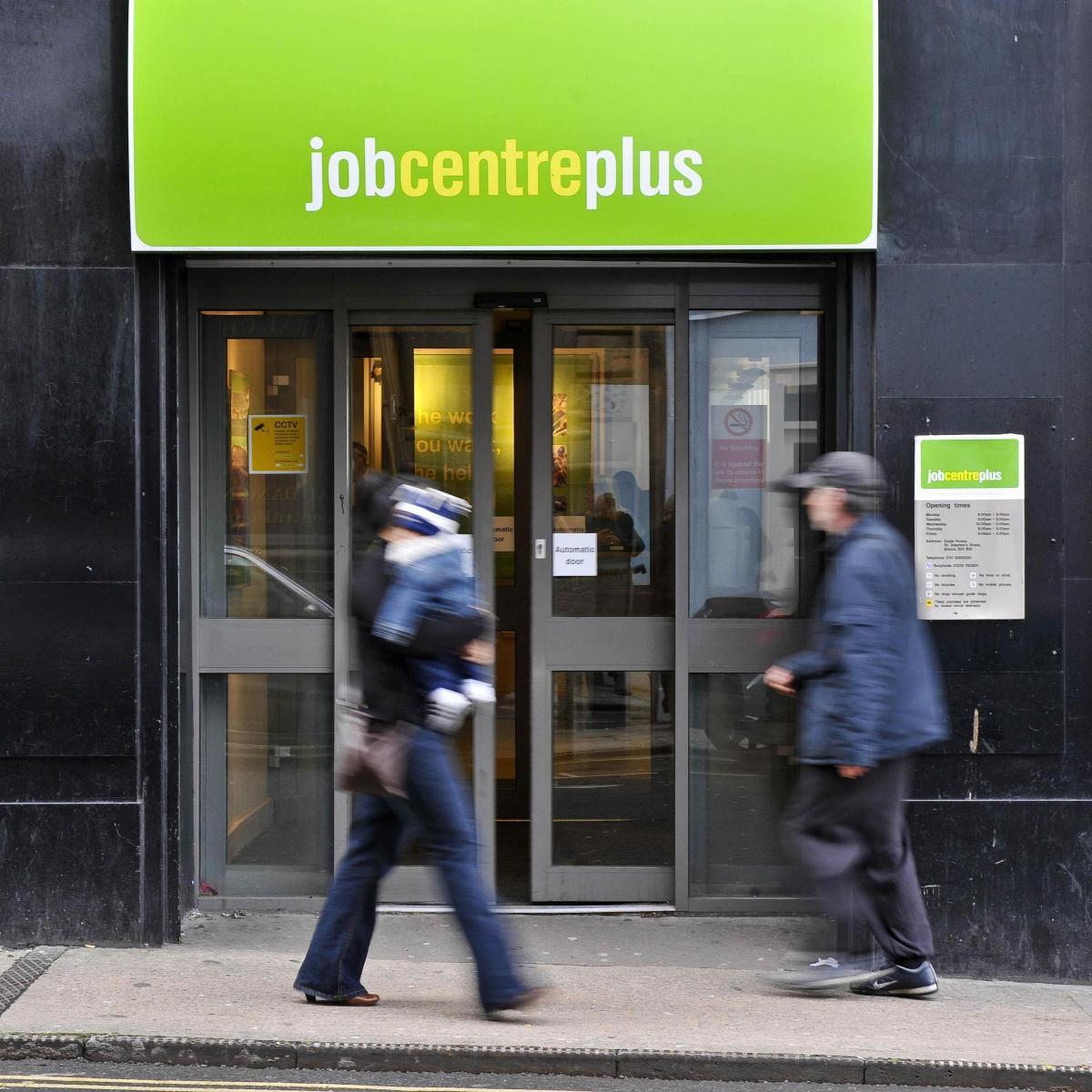 COUNCIL bosses fear the city could see job losses and business failures “at a scale not seen for a generation” as the furlough and self-employment support schemes end.

And Rachael Maskell MP says “terrifying” predictions show one in five jobs in the city could go.

“The full impact of Covid-19 on York’s economy is still emerging, but it is clear that the certain sectors in the city are experiencing significant disruption and that this will have a disproportionate impact on certain demographic groups in the city, with a particular concern being the impact on women,” a council report says.

“The end of furlough and self-employment support will be challenging for all UK businesses, and we are having to prepare for possible job-losses and business failures at a scale not seen for a generation.

It warns that 770 businesses in York could be at risk of closing. The number of empty shops and restaurants in the city centre has already increased, but remains below national averages.

Rachael Maskell MP for York Central told the House of Commons yesterday that residents could find themselves out of work by Christmas: “22 per cent of jobs forecast to go in York – that’s one in five jobs. This is terrifying.

“In my constituency it’s forecast to be the second worst hit place in the country.

“Workers in my city do not have that security and safety. They are scared because they could be on the dole before Christmas.

“The eight million people who visit York each year just aren’t there.

“Employers are worried too. The Great Railway Journeys, established in 1947, has already had to lay off staff and has got 80 members of staff currently furloughed.”

She called for “more flexibility” in the job retention scheme to support the hardest hit sectors, including tourism and hospitality.

City of York Council is planning a programme to help residents learn new skills to get them back into work.

They say: “We note that 70 per cent of the jobs which are seen as most at risk are filled by women, and recognise the inclusive growth challenges that the scale of predicted job losses would bring.

“The impact on household incomes will mean that many families will find it increasingly hard to make ends meet.”

The number of new businesses starting in York had also dropped by a quarter – but has picked up recently. The council says in particular construction projects in “less affluent areas of the city” have increased.

A business start-up service launched by Make It York has already seen a growth in interest, the council report says.

Unemployment will be discussed at a council meeting on Tuesday. 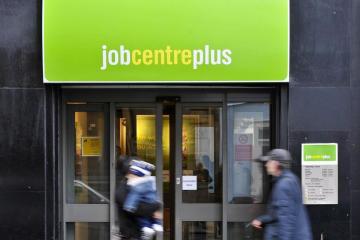 A “DANGEROUS” paedophile who raped a vulnerable and shy girl for months has been jailed for 20 years. York Press | News …

HERE’S a first look at what new homes on a former York factory site will look like inside. York Press | News …

A NEW intensive care unit at York Hospital has been signed off by the Government – but a senior consultant fears it won’t be ready until March and after the winter surge in admissions. York Press | News …

A POPULAR nursery school in York has closed to all children after a confirmed case of Covid-19. York Press | News …