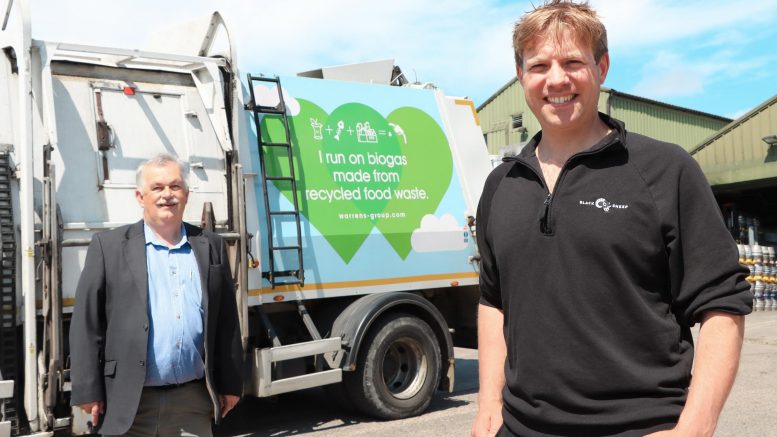 The agreement will also support the sustainability of the Masham-based brewery by generating a new income stream from brewing by-products.

Items like spent grains, hops and yeast will be purchased and collected by Warrens Group, as well as food waste from Black Sheep’s popular visitors centre restaurant, for use in its production of biogas and to also fuel its fleet of gas-powered vehicles.

Newton Aycliffe-based Warrens Group is one of the first food waste recycling companies in the UK to power its HGV waste collection vehicles with biogas converted directly from its own customers.

Dan Scott-Paul, head brewer at Black Sheep Brewery, said: “We’re really proud to enter into this new partnership with Warrens, which will make us a more sustainable brewery both financially and environmentally.

“Demonstrating that 100 percent of our by-products will support renewable energy generation is an important part of our contribution to an environmentally conscious industry.”