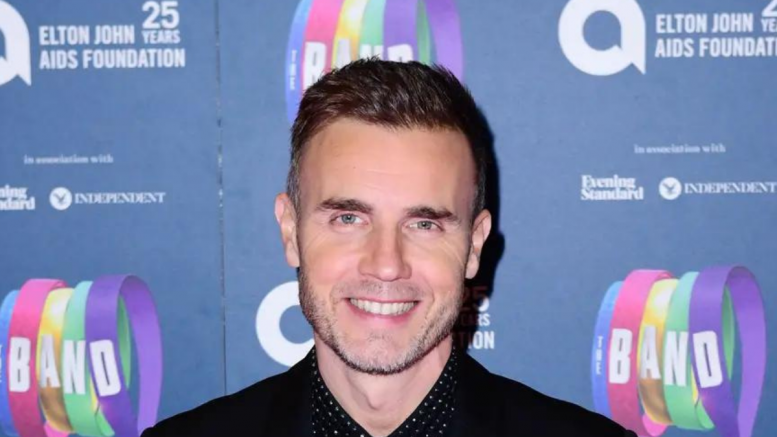 Gary Barlow has announced a host of new dates for ‘A Different Stage’, his theatrical one man stage show, including two shows at York’s Grand Opera House.

In the performance, he tells his story, in his own words. ‘A Different Stage’ premiered at The Brindley, the award-winning theatre in Runcorn, Cheshire, in February, receiving a positive reception from his delighted fans.

He has since played to sell-out audiences in Salford, Liverpool and Edinburgh and has announced his West End debut at the London’s Duke of York’s Theatre in August.

Today Barlow has confirmed a brand new run of shows which will see him perform a further 24 dates in 7 cities around the UK, with two dates in York on June 10 and 11.

How to get tickets for Gary Barlow in York

Tickets go on sale today, April 29, at 9:30am. They can be purchased on the ATG Tickets website here.

Created by Gary and his long-time friend and collaborator Tim Firth, A Different Stage sees Gary narrate the journey of his life alongside the music from his incredible discography. In a project unlike anything he’s ever done before, Gary will take the audience behind the curtain, with nothing off limits in this special performance.