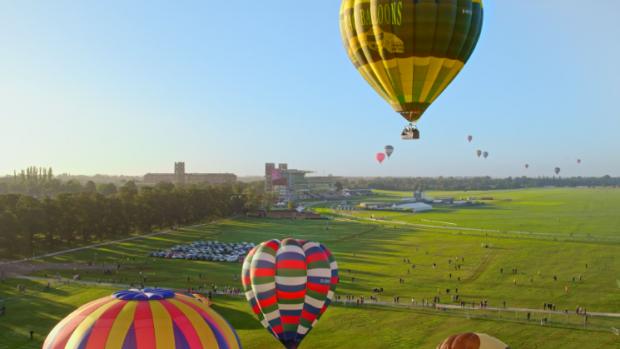 A FILM project celebrating Yorkshire, featuring a Bafta-winning actor, has launched the official trailer ahead of the full release over the summer.

Yorkshire filmmakers Scott Elliott and Sid Sadowskyj have unveiled the official trailer for ‘A Playground Like No Other’, the film at the heart of Project Yorkshire, which is narrated by renowned Yorkshire-born actor, Sean Bean.

Scott and Sid, who have worked on some top Hollywood movies and commercials of the past two decades, launched the cinematic film campaign to showcase the county worldwide.

The idea for the project came to the filmmakers during the first lockdown, when the duo, known for their film Scott and Sid, recognised that they could help promote their home county and attract visitors, students and investment back into Yorkshire after the Covid-19 restrictions had lifted.

Sid said: “We have always been extremely proud to be from Yorkshire and we often fly the flag for the county. When the news started reporting on the devastating impact of lockdown, we knew that someone needed to step up to help our county.

“Together, Scott and I came up with the idea of creating a short film that could act as a ‘calling card’ for local councils, businesses and anyone else in the region to use to promote all that is great about Yorkshire and why we believe it is the best place for people to visit, live and invest.

“We wanted to create more than just another tourism advert or business investment video, so we contacted some of our associates in the industry, including Hollywood composers, storytellers and writers to collaborate with us. We then came up with a concept for a whole campaign centred around the film that we are confident will really put Yorkshire on the map globally.” 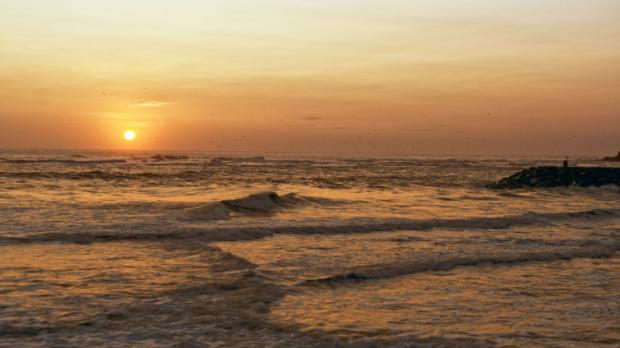 The film features numerous locations across Yorkshire including cityscapes, popular tourist spots and local businesses, highlights some of the key attractions and reasons behind why many people are drawn to the region.

Investing their own money into the Yorkshire-themed project, Sid and Scott have also received backing from local councils including Scarborough, Leeds, Kirklees, Bradford, Hull and East Riding, Harrogate and Calderdale, as well as the North Yorkshire Growth Hub and Marketing Humber.

The finished film, which will be available to download online, will be narrated by Sean Bean.

“Sean was our first choice for narrator. Being a Yorkshire-man himself with an iconic accent, not to mention his role as ‘King of the North’ in Game of Thrones, there was just no one better for the job,” Sid added.

Following the launch this summer, a second stage of the campaign will see the filmmakers create a bank of marketing assets.

A man was charged after he mislead a council and successfully claimed a grant of £10k for business support during the Covid-19 pandemic, despite not owning a business at the time. The Northern Echo | Business News …

A CHARITY concert in York was full of “music, dance, laughter and tears,” while raising vital money for a great cause. York Press | What’s On…

North East based GSC Grays have been chosen to deliver professional advice to farmers in the North of England as part of Defra’s £32m Future Farming Resilience Fund (FFRF) which is scheduled to start in the autumn. The Northern Echo | Business News …

ARTISTS with a Yorkshire connection are invited to submit work to The Mercer Open. York Press | What’s On…

A former Hartlepool man has been fined almost £1million for not telling HMRC about a huge boost to his income. The Northern Echo | Business News …