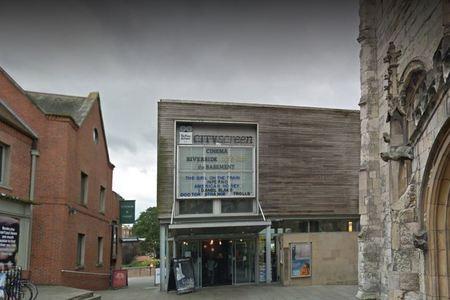 A CINEMA chain which has two York venues is reportedly preparing to file for bankruptcy.

The Cineworld Group, the second largest cinema group in the world, is reportedly preparing to file for bankruptcy.

The Wall Street Journal reports the British-based firm is considering the move after struggles to rebuild attendance following the Covid pandemic.

Cineworld York, which is part of the city’s Community Stadium at Monks Cross and opened on December 13 2019 with a £3 ticket deal.

It has an Imax screen and features 13 state-of-the-art screens including VIP viewing screens, with an exclusive lounge, complimentary dining and luxury reclining seats.

The firm also owns the Picturehouse chain in the UK, which in York runs City Screen in Coney Street.

Cineworld, which also operates Regal Cinemas in the United States, has engaged lawyers from Kirkland & Ellis LLP and consultants from AlixPartners to advise on the bankruptcy process.

The news comes after Cineworld warned audience numbers have been weaker than expected and predicted they will stay low until November due to “limited” film releases.

In a statement the firm said: “Despite a gradual recovery of demand since reopening in April 2021, recent admission levels have been below expectations.

“These lower levels of admissions are due to a limited film slate that is anticipated to continue until November 2022 and are expected to negatively impact trading and the group’s liquidity position in the near term.”

Cineworld said it will continue with cost-saving plans but will also look at new options to improve its financial position.