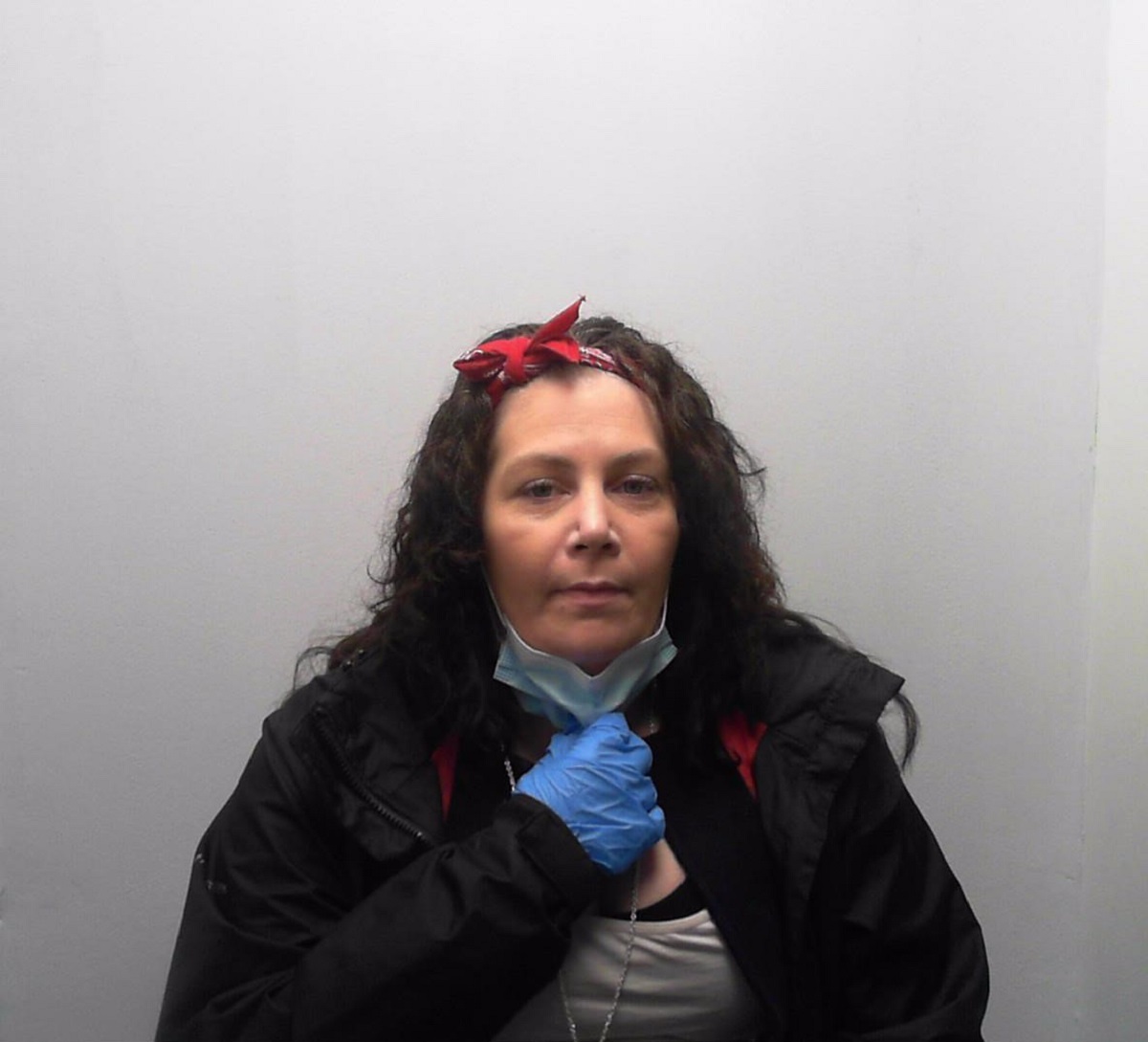 POLICE in Yokr are hunting a wanted woman.

North Yorkshire Police say Rachel Nelson has been recalled to prison for failing to comply with her licence condition.

Nelson, 40, was jailed for 3 years and 10 months in April 2018 for attempted wounding with intent to cause grievous bodily harm but released in August last year on license.

She has now been recalled to prison for failing to comply with her licence conditions.

Despite repeated attempts by officers to locate Nelson, she remains outstanding and police are now asking for the public’s help as part of their enquiries.

Officers believe she could be in the York area, but she also has links with Leeds.