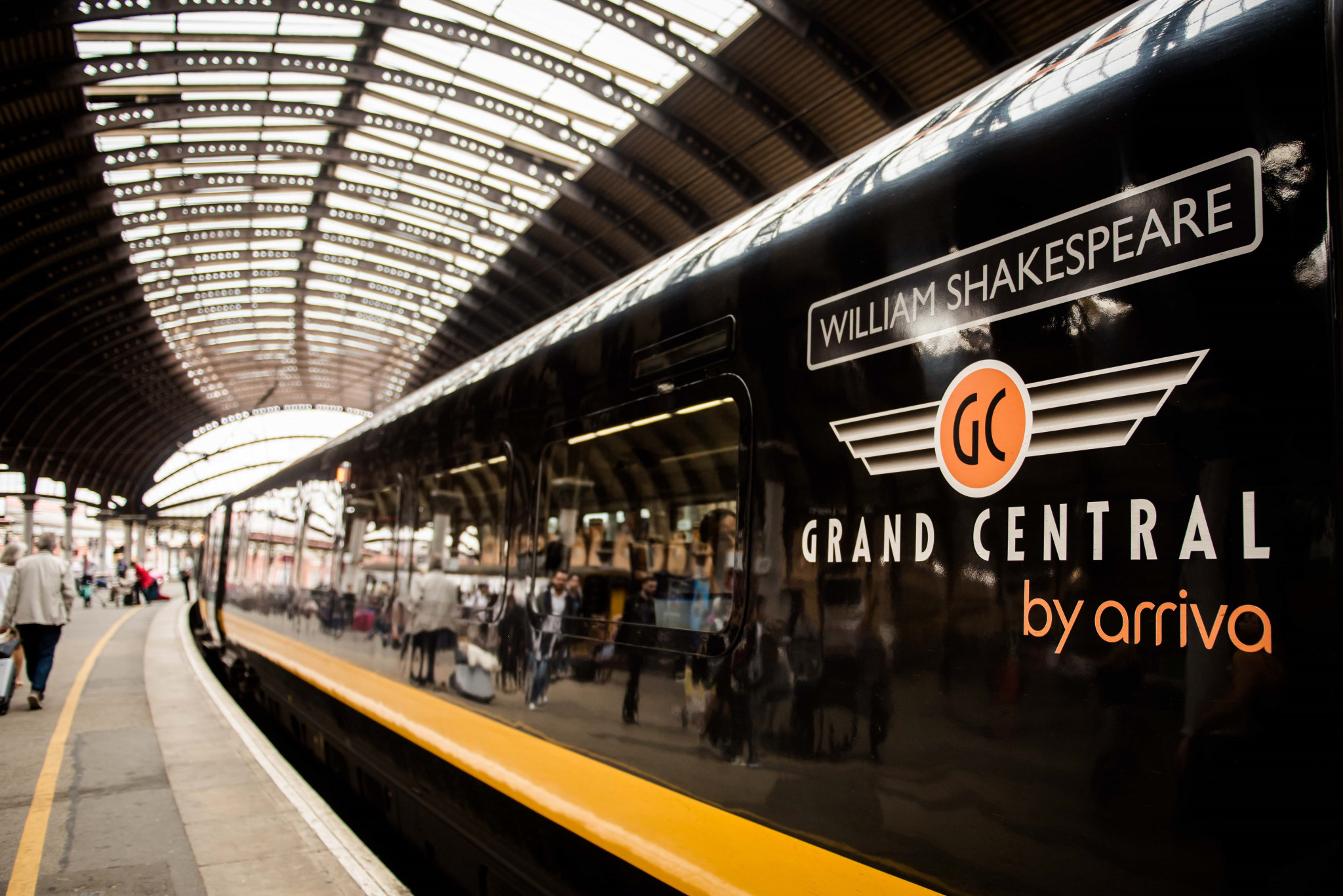 A YORK rail firm is planning to cut 51 jobs in the wake of the coronavirus pandemic, according to a union leader.

The redundancies at train operator Grand Central will include half its catering staff, said Mick Cash, the general secretary of the RMT.

Grand Central, which is understood to employ about 40 full-time members of staff at its headquarters in Rougier Street, confirmed it was ‘in a period of consultation involving trade unions and staff members to explore every potential outcome’.

It also confirmed the pandemic was continuing to have an impact on travel on its services.

The firm, which provides a direct express service to London from York on the East Coast Mainline, in direct competition with LNER for passengers – is an open access train operator which does not have a Government subsidy.

It announced earlier this month that jobs were under threat after it had been forced to scrap its planned North West route train service between Blackpool and London, after the economic uncertainty and changed travel patterns caused by Covid-19 had rendered the plans ‘unfeasible’.

The project had seen Grand Central establish offices in Blackpool and take on extra staff, including drivers.

But now Mr Cash has said that the RMT has received notification that Grand Central was intending to make 51 posts redundant, including half of its catering staff, on top of the termination of its Blackpool to London operation.

“Make no mistake, RMT will do everything possible to ensure that our members’ livelihoods are protected and that they will still have employment on the railway in the future,” he said.

“Open access operators are at huge risk in this Covid pandemic and the Government must intervene to protect both jobs and these much needed services.”

It is understood that only a small number of staff at the firm’s York HQ are affected by the redundancy consultation process.

A spokesman for Grand Central said the pandemic continued to have an impact on patterns of travel on its two existing routes.

“While Grand Central receives no Government funding, we continue to enjoy the support of our parent company Arriva and the dedication of our team,” he said.

He added that from Monday, the firm had been able to return to its pre-Covid timetable levels and it continued to work hard to serve communities along its routes.

HOTELS and bed and breakfasts could be used to launch a “covid safe” evacuation plan – as York faces a serious flood threat in the next two days. York Press | News …

THESE are the first patients to be given a coronavirus jab at the new national Covid vaccination hub in York. York Press | News …

YORK’S weekly rate of recording cases of Covid-19 has dropped again, but the total number of cases in the area has now passed 10,000. York Press | News …