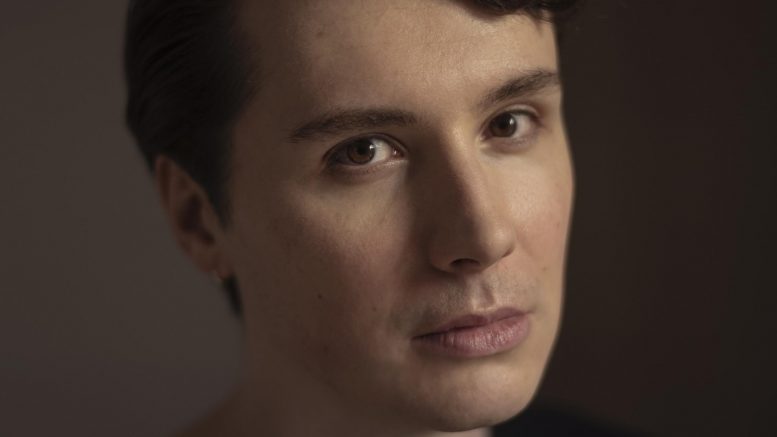 A ‘SENSATIONAL’ comedian, who made a name for himself on YouTube, is preparing for a gig at a popular venue in York.

Daniel Howell is back, as stressed and depressingly dressed as ever, with his new solo comedy stage show ‘We’re All Doomed’.

“Prepare for a night of savage self-deprecation, soul-searching, Daniel over-sharing his deepest fears and desires and become part of a community of doomers to share the final days,” a spokesperson said.

Touring the world in 2022, Dan will return to iconic venues across the country and visit York Barbican on Friday September 16.

From bestselling books, an award-winning show on BBC Radio 1 and billions of views on his celebrated online content – to sell-out world tours performing high-concept comedy to over 500,000 people in 18 countries, Daniel’s dedicated audience relate to his outlook on life and follow anywhere he goes.

While making jokes at his own expense, Howell has shared serious struggles with his sexuality and mental health, that have culminated in his recent special ‘Gay and Not Proud’ and number one bestselling book, ‘You Will Get Through This Night’.

Tickets for his York show will be available on the York Barbican website from Friday May 13 at 10am.

A RENOWNED opera star is set to take to the stage at a popular theatre in York – accompanied by a guitar duo. York Press | What’s On…

A businessman is thrilled with the success of an invention to prevent bird poo on offshore wind turbines. The Northern Echo | Business News …

A ‘SENSATIONAL’ comedian, who made a name for himself on YouTube, is preparing for a gig at a popular venue in York. York Press | What’s On…

SUPERMARKET chain Aldi has set an open date for its newest County Durham store that will look at replacing one of its existing facilities. The Northern Echo | Business News …

Tickets for the one man show in York go on sale today. York Press | What’s On…